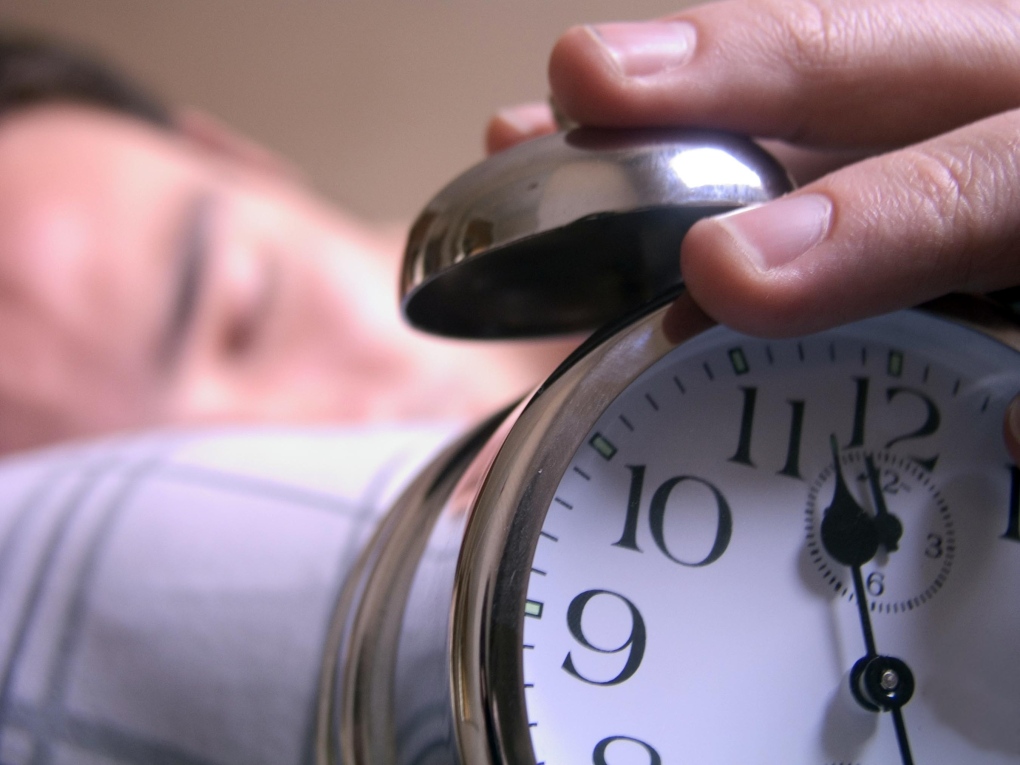 WASHINGTON -- Chronic fatigue syndrome is a real and serious disease that needs a new name to reflect that -- and a straightforward way to diagnose the illness, a government advisory group declared Tuesday.

Patients flooded the prestigious Institute of Medicine with stories of years of misdiagnosis or even being dismissed by skeptical doctors. Tuesday, an IOM panel sought to redefine this long-controversial ailment, setting five main symptoms as simple criteria for doctors to use in making a diagnosis.

And the report called for a new name to replace the "chronic fatigue" moniker that so many patients said belittled their suffering. The choice: Systemic Exertion Intolerance Disease, or SEID, to reflect that symptoms worsen after exertion.

People shouldn't "wander around in the wilderness for years trying to get a diagnosis," said Dr. Ellen Wright Clayton, a Vanderbilt University specialist on genetics and the law, who chaired the committee and said it "issued a clarion call" for physicians to do a better job.

The report stressed, "It is not appropriate to dismiss these patients by saying, 'I am chronically fatigued, too."'

Some groups had already begun calling the illness by a more tongue-twisting name -- myalgic encephalomyelitis/chronic fatigue syndrome, or ME/CFS. Whatever it's called, the disorder's hallmark is persistent and profound fatigue -- where, depending on the severity, a simple activity like grocery shopping can put someone to bed -- often accompanied by memory problems and other symptoms. There's no medical test for it, leaving doctors to rule out other possible causes, and there's no specific treatment.

"This is a defining moment for the disease," said Carol Head of the Solve ME/CFS Initiative, the largest advocacy organization. Beyond improving diagnosis, the government-funded report should spur more research to understand and treat the disease, she said.

It's too soon to know if the new name will catch on, but including the word "disease" instead of "syndrome" is an improvement, Head added.

"Having called this serious disease by an inappropriate and frankly insulting name is one of the factors that kept doctors, friends, family members, even employers from affording it the seriousness it deserves," she said.

Tuesday's report said anywhere from 836,000 to 2.5 million Americans suffer from the disorder, most of them not diagnosed. Laura Hillenbrand, author of bestsellers "Unbroken: A World War II Story of Survival, Resilience, and Redemption" and "Seabiscuit: An American Legend," has suffered for years from the debilitating illness.

"Well, in the years in which I've been exhausted it's been something where I've had to drag myself to my computer or to my telephone to do interviews," she said on CBS' "Face the Nation" last December.

While working on her book "Unbroken," she said that over a two-year stretch, she was "unable to leave the house a single time, because I simply wasn't strong enough to walk to the car to get out of the house."

In 2013, the Department of Health and Human Services asked the IOM to examine the state of chronic fatigue diagnosis, to the dismay of some patient advocacy groups. But the committee included several chronic fatigue medical specialists and two patients, and ultimately received hundreds of comments from the public.

Tuesday, the IOM panel urged HHS to develop a toolkit that physicians could use to diagnose the disorder using its new criteria, in addition to recommending the name change.

The committee said diagnosis requires three core symptoms: Fatigue and reduction in pre-illness levels of activity that last for more than six months, that post-exertion worsening, and sleep that is unrefreshing despite exhaustion.

In addition, patients must have at least one other symptom: Cognitive impairment, sometimes described as "brain fog," or what's called orthostatic intolerance -- meaning symptoms improve when lying down and patients find it hard to stay upright for long.

There are ways to treat some of the symptoms, if doctors make a diagnosis, said committee member Dr. Lucinda Bateman of the Fatigue Consultation Clinic in Salt Lake City.

"We are hoping that these diagnostic criteria provide a very clear path," she said. "It's a fresh start."

To spread the word, committee members are writing about the diagnostic criteria in several medical journals, and the institute's website, www.iom.edu , eventually will post a physician guide

The recommendations mark "a critical step toward assisting medical providers in making a diagnosis for those with this serious and debilitating illness," said Dr. Nancy C. Lee of the HHS Office on Women's Health. She said the government would review the recommendations.