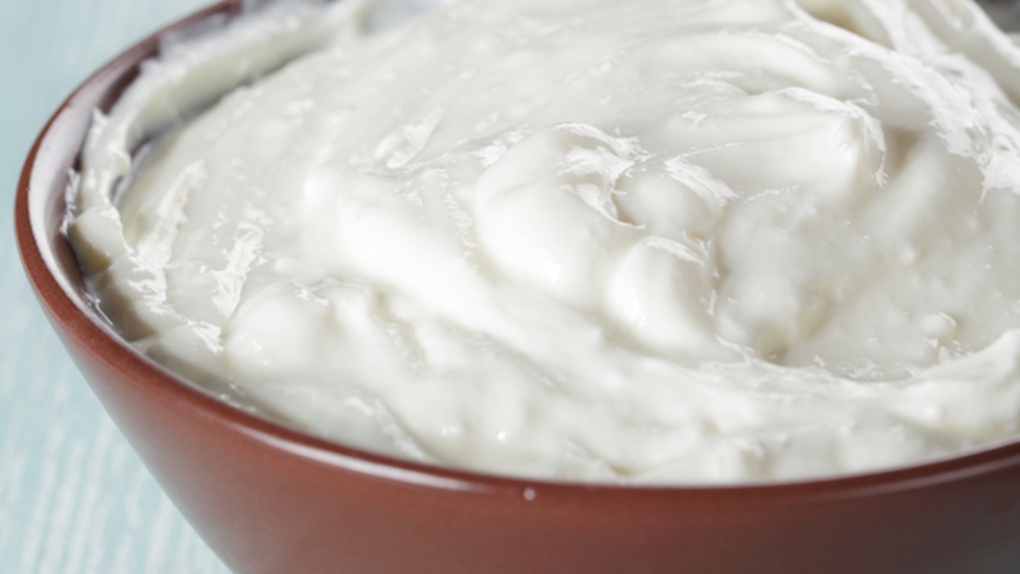 New research suggests some over-the-counter probiotics might actually be useless, despite years of being hailed as “good bacteria.”

A group of scientists in Israel published two new studies in the journal Cell on Thursday that throw good bacteria into question. Though some researchers question the clinical relevance of the findings, the research is being widely shared as an important scientific step in understanding the microbiome, the trillions of bacteria in our gastrointestinal tract.

“We’ve identified for the first time a very major potential adverse effect of probiotics that was not considered before,” said senior study author Eran Elinav in a phone interview with CTVNews.ca from Israel.

In one study, 25 healthy volunteers took a probiotic mixture of 11 bacteria for one month. After examining samples from their stomach and intestines, researchers found that the probiotics either simply went straight in and out or were overtaken by existing bacteria.

In the second study, which featured 46 healthy people, probiotics were tested after the use of antibiotics, which kill or inhibit the growth of good and bad bacteria. The researchers found that probiotics delayed the regrowth of normal healthy bacteria, which had been wiped out by the antibiotics. But people who were given a pill of their own bacteria recovered from the antibiotics much more quickly.

Elinav said these findings counter the “one-size-fits-all scheme or paradigm we’ve all been using for decades” and could mean a move toward personalization in probiotic supplements.

It has been thought that probiotics -- as a supplement or in foods like yogurt -- can boost digestive health, but many claims are unsupported by science. Some so-called benefits have even been prohibited by the Federal Trade Commission in the U.S. In 2010, The Dannon Company was forced to drop “deceptive advertising” messages that Activia yogurt and DanActive dairy drink helped with digestion and prevention of cold and flu symptoms. Some studies have found that probiotics do have power, such as in treating babies with necrotizing enterocolitis, an intestinal disease that affects premature infants.

While she acknowledges the scientific findings of Elinav and his team, Marie Claire Arrieta, co-author of the book Let Them Eat Dirt and assistant professor in physiology and pharmacology at the University of Calgary, said that the findings don’t have any clinical significance.

“I wholeheartedly disagree how this study has been made out to be clinically relevant when it is only scientifically relevant,” she told CTVNews.ca, stressing the fact that the study tested healthy individuals, not people with diarrhea and other intestinal issues. “This is as if someone was to study the effects of insulin in a group of healthy non-diabetic people and presented their findings as if they were given to diabetic people.”

In response, Elinav said that the research is indeed both clinically and scientifically important. “The study was not aimed to assess the clinical response to probiotics, which is highly controversial but cannot be assessed with an invasive and direct measurement of the human gut,” he said, adding that the research merits future studies by the probiotic industry and caregivers.