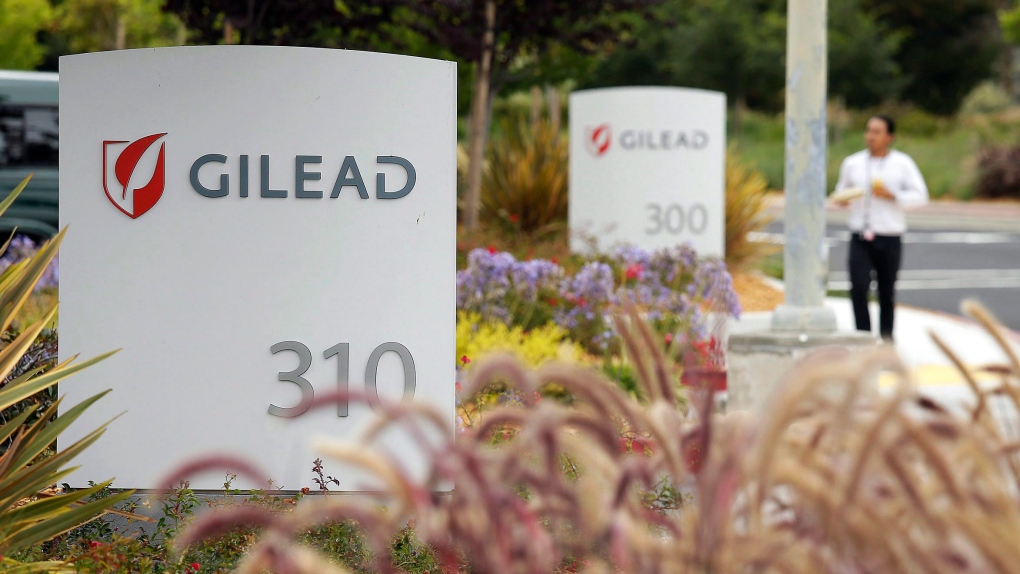 Gilead Sciences Inc said an unauthorized network of drug distributors and suppliers sold pharmacies more than US$250 million of counterfeit versions of its HIV treatments over the last two years, endangering patients.

The drugmaker said it found 85,247 bottles that had been tampered with or faked, including versions of its Biktarvy and Descovy treatments.

It said the counterfeiters then substituted fake tablets and documentation, and resealed the bottles so they would "resemble" unopened, authentic bottles.

The alleged scheme was reported earlier by The Wall Street Journal.

The company accused 22 defendants of violating federal trademark and New York consumer protection laws for their roles in the distribution of "dangerous" counterfeits to "unsuspecting patients, placing the patients' health and lives at risk."

Gilead said a common counterfeit was an anti-psychotic drug that often causes drowsiness, where tablets were six times more potent than the U.S. Food and Drug Administration recommended for some patients.

It said one patient who unknowingly took that drug after receiving a fake bottle of Biktarvy reported being unable to speak or walk afterward.

The lawsuit seeks, among other remedies, seizures of counterfeit drugs, in addition to court-ordered seizures that have already occurred.

Gilead had warned the public about HIV counterfeits last Aug. 5, two weeks after filing the lawsuit under seal.

Global sales of the company's HIV treatments totaled $4.19 billion in the quarter ending Sept. 30, 2021, including $2.71 billion of Biktarvy and Descovy.

Lori Mayall, Gilead's top anti-counterfeiting executive, said the presiding judge in its lawsuit ordered the defendant distributors to stop selling Gilead-branded medications, and the company was unaware of any defendant violating that order.

"We therefore believe that we have successfully stopped any additional counterfeits from these defendants reaching patients," Mayall said in a statement.

(Reporting by Jonathan Stempel in New York and Manas Mishra in Bengaluru; Editing by Amy Caren Daniel and Rosalba O'Brien)

From top politicians to influential oligarchs and media figures, Canada has slapped sanctions on numerous high-profile Russians, including President Vladimir Putin, as he continues his unjustified and deadly attack on Ukraine. CTVNews.ca has dug through the names to figure out who is who on Canada's growing sanctions list.

Toronto Maple Leafs winger Mitch Marner was the victim of an armed carjacking outside a movie theatre in Etobicoke on Monday night, the club confirmed on Tuesday.

Mariupol appeared on the verge of falling to the Russians on Tuesday as Ukraine moved to abandon the steel plant where hundreds of its fighters had held out for months under relentless bombardment in the last bastion of resistance in the devastated city.

Nestle is flying baby formula into America as shortage continues

Nestle is rushing baby formula into the United States via airfreight in a bid to ease a nationwide shortage that is unnerving parents around the country.

U.S. President Joe Biden and first lady Jill Biden paid their respects Tuesday at a makeshift memorial to the 10 people killed in the white supremacist attack in Buffalo, confronting again the forces of hatred he frequently says called him back to seek the White House.

Prime Minister Justin Trudeau says a soccer friendly between Canada and Iran next month in Vancouver is ill-advised. The merits of hosting Iran were raised by a reporter, citing families who had lost loved ones on Ukraine International Airlines Flight 752.