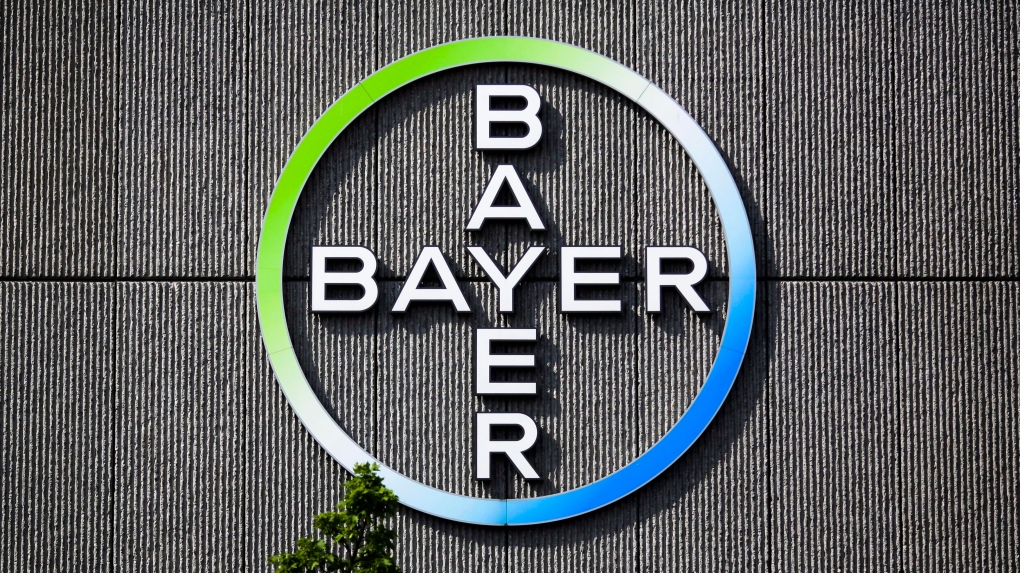 The Bayer AG corporate logo is displayed on a building of the German drug and chemicals company in Berlin, Germany on May 23, 2016. THE CANADIAN PRESS/AP, Markus Schreiber

German chemical and pharmaceutical group Bayer said Tuesday it was selling its Animal Health business unit to U.S.-based drug firm Elanco for US$7.6 billion to create an industry giant.

Bayer said in a statement that the sale, aimed at sharpening the company's focus on life sciences, was expected to be concluded in mid-2020 pending antitrust clearance.

Bayer's Animal Health business is a global leader in the segment with sales of $1.8 billion last year. The deal will create the number two in the sector.

It pledged that under the sale, "all Bayer Animal Health employees will have at least one year of employment protection against unilateral termination with similar and no less favourable benefits in the aggregate".

As it struggles with ebbing revenues and profits, Bayer is selling off several divisions including chunks of its over-the-counter medicines division, known as Consumer Health.

Earlier this month Bayer and its former subsidiary Lanxess announced the sale of their chemicals firm Currenta to Macquarie Infrastructure and Real Assets in Australia for 3.5 billion euros (US$3.9 billion).

After taking over U.S. seeds and pesticides giant Monsanto for $63 billion last year, the Leverkusen-based group is reorganising itself around its core businesses and biggest earners in agrichemicals and prescription pharmaceuticals.

Meanwhile it is busy battling thousands of US lawsuits over flagship Monsanto herbicides containing chemical glyphosate, which plaintiffs argue caused them to develop cancer after years of use.