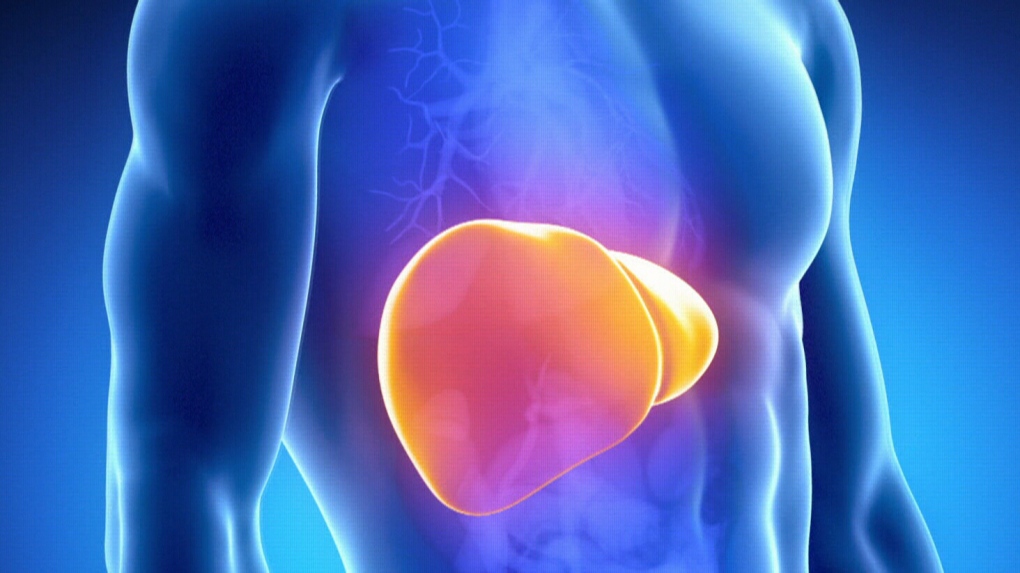 Hemophilia is caused by lack of a gene that makes a protein needed for blood to clot.

Gene therapy has freed 10 men from nearly all symptoms of hemophilia for a year so far, in a study that fuels hopes that a one-time treatment can give long-lasting help and perhaps even cure the blood disease.

Hemophilia almost always strikes males and is caused by lack of a gene that makes a protein needed for blood to clot. Small cuts or bruises can be life-threatening, and many people need treatments once or more a week to prevent serious bleeding.

The therapy supplies the missing gene, using a virus that's been modified so it won't cause illness but ferries the DNA instructions to liver cells, which use them to make the clotting factor. The treatment is given through an IV.

In a study published Wednesday by the New England Journal of Medicine, all 10 men given the therapy now make clotting factor in the normal range. Bleeding episodes were reduced from about one a month before gene therapy to less than one a year. Nine of the 10 no longer need clotting factor treatments, and the 10th needs far fewer of them. There were no serious side effects.

Follow-up is still short -- a year on average. Some cells with the new gene might not pass it on as they divide, so the benefits may wane over time, but they've lasted eight years in other tests in people and up to 12 years so far in dogs.

"The hope is that this would be a one-time treatment" to fix the problem, said the study leader, Dr. Lindsey George of Children's Hospital of Philadelphia.

Spark Therapeutics, the Philadelphia-based company that makes the treatment, and Pfizer, which now is working with Spark on it, paid for the study, and some of the study leaders work for or have stock in Spark.

Dr. Matthew Porteus of Stanford University, who wrote a commentary in the journal, called the results "striking" and said, "I think we're definitely on the road" to a cure.

It feels like one to Canadians Jay and Bill Konduros, brothers who live an hour's drive outside Toronto who were in the study.

Before, even small amounts of exertion would cause tiny muscle tears and bleeding problems requiring clotting factor treatment.

"Even something as innocuous as reaching over your head to get something out of a closet, or reaching down to tie a shoe" could trigger trouble, Bill Konduros said.

Six years ago, he nearly lost his leg after a motorcycle crash tore open an artery; he spent nearly a month in the hospital. Since the gene therapy, neither brother has needed clotting factor treatment.

The therapy is still experimental and its eventual cost is unknown, but clotting factor treatment costs about $200,000 per patient per year, Porteus said.

Another gene therapy, from BioMarin Pharmaceutical for a different form of hemophilia, also showed promise in a different study. Thirteen patients have been treated and have had a big drop in bleeding episodes and clotting factor treatments, study leaders report. One-year results will be given at an American Society of Hematology conference that starts Saturday.