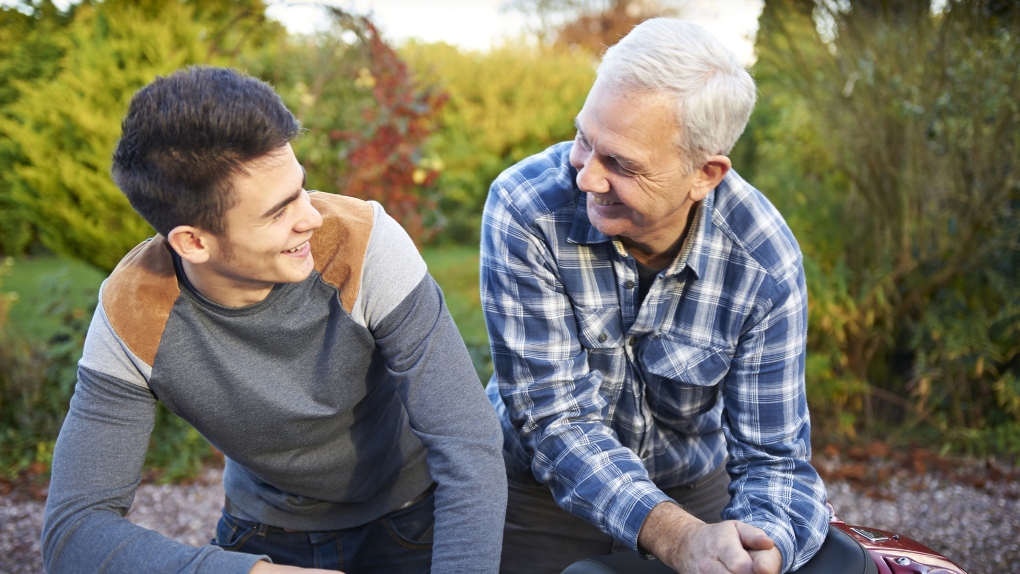 Parents who communicate with their children about sex and sexual health can benefit from an improved parent-child relationship according to new research. (cwa-studios/Istock.com)

New US research has found that parents who communicate often and openly with their teens about sex could be encouraging them to practice safer sex later in life.

Carried out by Laura Padilla-Walker, a family life professor at Brigham Young University, the new study recruited 468 14 to 18-year-old teenagers and their mothers, plus 311 of their fathers, and followed them over a 10-year period.

Although previous research has suggested that parents can be an important source of sex education for their children, Padilla-Walker explains that little is known about how this type of communication changes between parents and children over time, and how these changes may affect teenage behaviors related to sexual risk.

Padilla-Walker contacted the families every summer over 10 years to evaluate the level of communication between parents and children about sexuality and avoiding sexual risk.

The findings, published in the Journal of Adolescent Health, showed that both teenagers and their parents reported relatively low levels of sexual communication, which stayed relatively constant over the course of the study, although teens reported even lower levels than their parents did.

"Whether or not parents think they are talking about sexuality often, children are generally reporting low levels of communication," said Padilla-Walker. "So parents need to increase sex communication even if they feel they are doing an adequate job."

The results also suggested that ongoing communication between parents and teens about sex not only boosted the parent-child relationship but also appeared to lead to safer sexual activity at age 21, which Padilla-Walker says should encourage parents to have conversations with their children about sex and sexual health.

Although she acknowledges these conversations may be awkward, she added that just one generic talk with children about sex is not enough. Talking more about sex can help adolescents feel safe going to their parents with questions and concerns.

"Our current culture is highly sexualized, so children are learning about sexuality in a fragmented way from an early age," said Padilla-Walker. "Research suggests that parents can be an effective means of teaching their children about sexuality in a developmentally appropriate manner, but that does not occur if parents only have a single, uncomfortable, often one-sided talk."

"I would like to see an upward trajectory of parent-child communication as children age," she said. "Parents should talk frequently with their children about many aspects of sexuality in a way that helps the child to feel comfortable and heard, but never shamed."