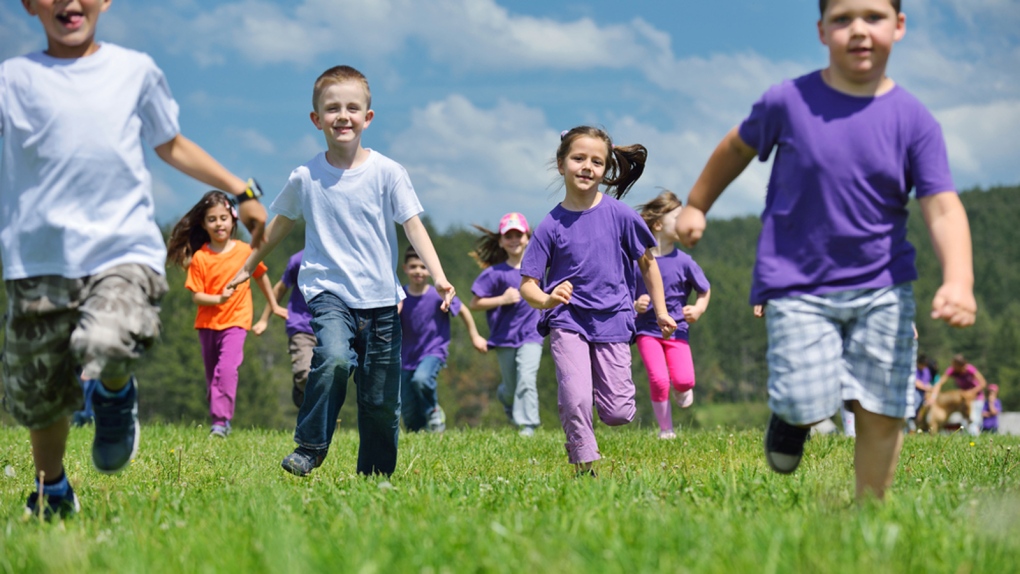 Letting kids unleash their pent-up energy in high-intensity intervals could improve learning, according to a new study. (dotshock/shutterstock.com)

Primary school age children will behave better and stay more focused in school if they're allowed short intervals in which they are free to unleash excess energy, say researchers at Queen's University in Canada.

They tested a program of what they call "FUNtervals" on a group of 50 students in grades 2 (ages 7 to 8) and 4 (ages 9 to 10) in the hopes of reducing the children's fidgeting, inattentiveness and other signs of distraction they refer to as "off task behavior."

The young students attended a class in which they either performed a FUNterval on their break or participated in a learning break that focused on healthy living.

For the FUNtervals, a master's student led the children in exercises that required them to act out tasks that reminded them of vacations, such as collecting firewood to make a campfire and roast marshmallows.

They alternated between FUNtervals as breaks and learning about healthy living for a total of three weeks, during which researchers observed their behavior.

On days when the students participated in FUNtervals, the researchers saw a 15 per cent reduction in motor off-task behavior, such as fidgeting, and a nine per cent decrease in passive off-task behavior such as inattentiveness.

The study was published in the journal Applied Physiology, Nutrition and Metabolism.