For the first time, researchers say they found microplastics in the placenta 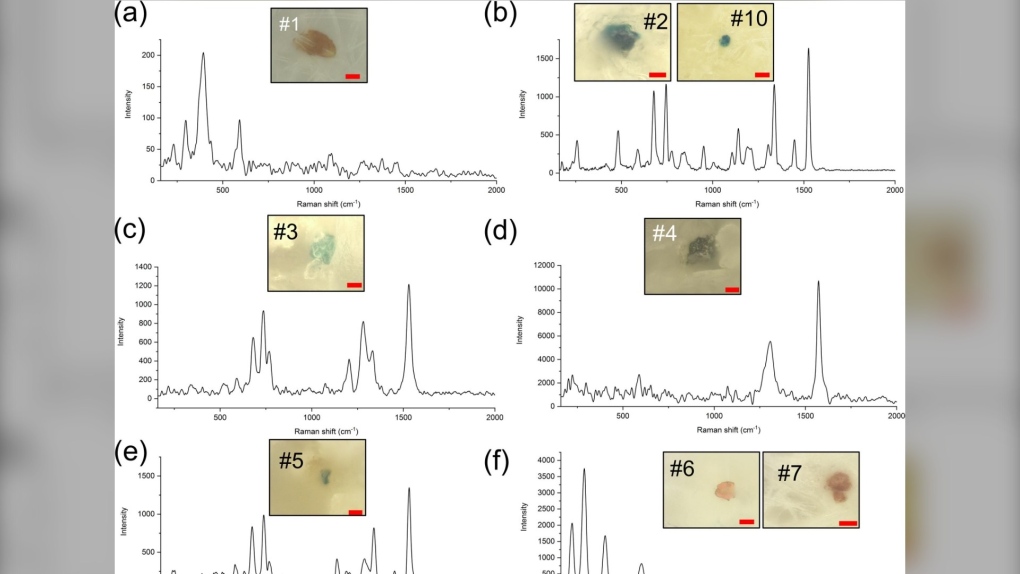 TORONTO -- Researchers have found microplastics in human placenta for the first time, according to a new paper, shedding light on just how pervasive these tiny particles can be, not just in our landscape, but within our bodies.

Microplastics are created by the degradation of larger plastic items that have been abandoned in the environment. Microplastics are smaller than five millimetres, and they’ve been found before in oceans, soil, fish and mammals, among other things.

The Italian study, published online in early December ahead of its inclusion in the January edition of Environment International, reported that microplastics were found in the placentas of four out of six women who had consented to donate them for research.

“This study sheds new light on the level of human exposure to [microplastics] and microparticles in general,” the research states. “Due to the crucial role of placenta in supporting the foetus development and in acting as an interface between the latter and the external environment, the presence of exogenous and potentially harmful (plastic) particles is a matter of great concern.”

In the four placentas, researchers found 12 particles, all of which had distinctive pigments. Three were able to be identified as coloured polypropylene -- a common type of plastic found in things such as packaging, tote bags, carpets, luggage and car interiors, among countless other products. The type of plastic for the other nine particles were not able to be identified, but the pigment on them was recognized as pigments used in “man-made coatings, paints and dyes.”

The researchers pointed out that global production of plastic is a huge industry, creating more than 320 million tonnes per year, 40 per cent of which goes into packaging that will be disposed of after the package has been delivered. And the idea of plastic as a renewable resource through recycling is largely a myth -- in Canada, only an estimated nine per cent of plastic actually gets recycled, according to a Deloitte study commissioned by Environment and Climate Change Canada in 2018.

When plastic ends up in the environment, through littering or improper disposal, it can degrade into microplastics, which are so small they are nearly impossible to recover once they’ve entered the sea.

Microplastics have been found in food, particularly sea food, and in drinking water as well — making their entry into the human body inevitable.

The placenta plays an important part of a fetus developing, as it regulates how the fetus’ environment interacts with the maternal environment.

All six women who participated were healthy, and their pregnancies were uneventful. Researchers collected the placenta with a method that ensured it did not come into contact with any plastic utensils or tools in the outside world.

Most of the microplastic particles were around 10 micrometres — a unit of measurement that means one millionth of a metre — with the smallest being five micrometres.

Researchers speculated that the microplastics could have reached the placenta through the parents’ respiratory system or gastrointestinal tract.

It’s still unclear what impact microplastics could or do have on human health, and the focus of the study was merely to confirm the presence of microplastics, not pinpoint their effect.

“Further studies need to be performed to assess if the presence of [microplastics] in human placenta may trigger immune responses or may lead to the release of toxic contaminants,” the study stated, adding that more participants would be needed in future studies.

Another study from the Environmental and Occupational Health Sciences Institute at Rutgers University, published in October, found that nanoparticles of polystyrene plastic inhaled by pregnant female mice were detected in the placenta, fetal liver, lungs, heart, kidney, and brain.

With files from Avis Favaro