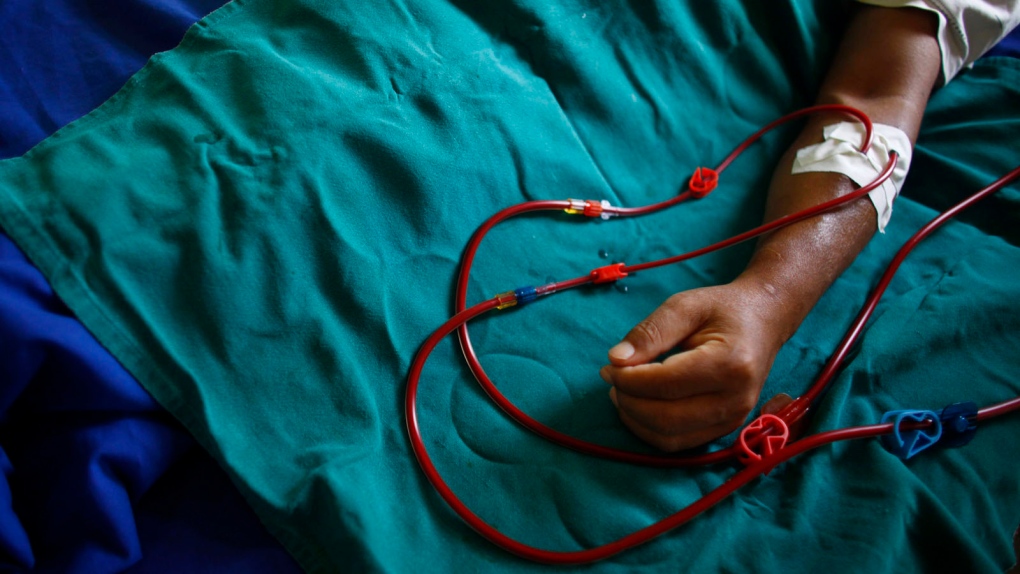 The federal government has finally introduced legislation spelling out the conditions in which seriously ill Canadians can seek medical assistance in dying.

Here is a look at what the legislation proposes and how it differs from the joint committee recommendations:

LEGISLATION: A person who wants access to medical assistance in dying would have to be a mentally competent adult, 18 years or older. The government said not enough is known about the risks and benefits of medical assistance in dying for minors. Therefore, it would like to also appoint one or more independent bodies to study the issue of assisted dying for “mature minors.”

COMMITTEE: The committee recommended the legislation be implemented in two stages with the second stage extend assisted dying to competent, mature minors no later than three years after the first phase.

LEGISLATION: To access assisted death, a patient would have to have a “grievous and irremediable” illness, disease or disability and be in an advanced state of irreversible decline in capability, “on a foreseeable course toward the end of their lives.”

Death would have to be “reasonably foreseeable,” but there would not have to be a specific prognosis or prospected time period before death.

COMMITTEE: The committee too said the patient would have to have "grievous and irremediable" medical conditions but it did not say that it would have to be limited to those with terminal illness; only one that causes “enduring suffering that is intolerable to the individual.”

It said limiting assisted death to those with terminal illnesses would force patients to “continue suffering against their will.”

LEGISLATION: The proposed legislation would not apply to those suffering only from a mental illness if their death was not “reasonably foreseeable.”

The government said it would study the special considerations related to requests for medical assistance in dying by people who suffer only from mental illness and who are not nearing the end of their lives.

COMMITTEE: The committee recommended that assisted should be available to those with “intolerable” mental suffering.

LEGISLATION: The proposed legislation does not allow for advance directives so that those with dementia or a condition likely to cause loss of competence could access medically assisted death should a situation arise. Again, the government said it would study the issue once the first phase of proposed legislation is passed.

COMMITTEE: The committee recommended that anyone diagnosed with a condition likely to cause loss of competence, or a grievous and irremediable condition should be allowed to write an advanced directive for assisted death before the suffering becomes intolerable.

It said that denying those with dementia the right to make such directives would mean leaving them "to suffer or end their lives prematurely.”

LEGISLATION: To obtain a doctor's assistance with dying under the new legislation, a patient would be required to make a written request, which would need to be signed by two independent witnesses. There would then be a mandatory 15-day waiting period, unless death or loss of capacity to consent was imminent.

COMMITTEE: The committee suggested any waiting period be flexible, saying that attending physicians would be best placed to determine an appropriate period of reflection based, in part, on the nature of the patient’s condition and expected disease progression