Father-teen relationship may benefit from outside help: study 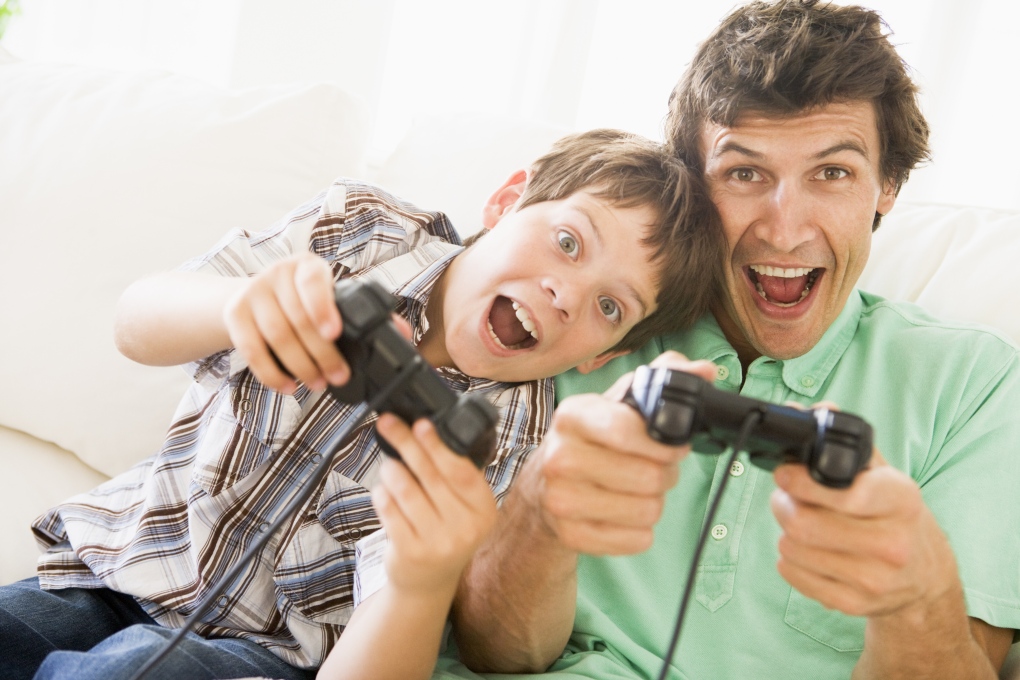 When teens in conflict with their fathers consult others for advice, the response may lead to improved well-being and create a stronger parent-child relationship, according to a U.S. study.

The study, published in the Journal of Research on Adolescence, surveyed 392 families, observing the interactions between both step and biological fathers and their children.

Researchers processed responses from both parents and children about who they turned to after a conflict in order to get perspective and to determine who was at fault.

Next they asked the children to describe how they felt after reaching out for help.

Adolescents whose sources led them toward a better understanding of their fathers' reactions and to recognize who was at fault felt better about themselves and their relationships with their father, the study concluded.

"There has been a lot of evidence suggesting that talking to people about conflict is a good thing for adolescents," says Dr. Jeff Cookston, psychology professor and department chair at San Francisco State University.

"What we did for the first time was look at what actually happens when they talk to someone."

The frequency at which teens reached out made little difference; it was rather the quality of the explanations offered and the accuracy of fault recognition that led to better well-being and relationships.

"When kids get explanations and good reasons that fit with the world they see, it helps them feel better," says Cookston. "It's sometimes hard to change how adolescents feel about situations, but we can talk to them about how they think about those situations."

All participating father figures lived with their respective families, with survey data divided in half between biological and step fathers.

"Families are happier when they have less negative emotions, so anything we can do to promote more positive or even more neutral emotions within family is desirable," says Cookston.