Fact check: Why the Zika conspiracy theories don't hold up 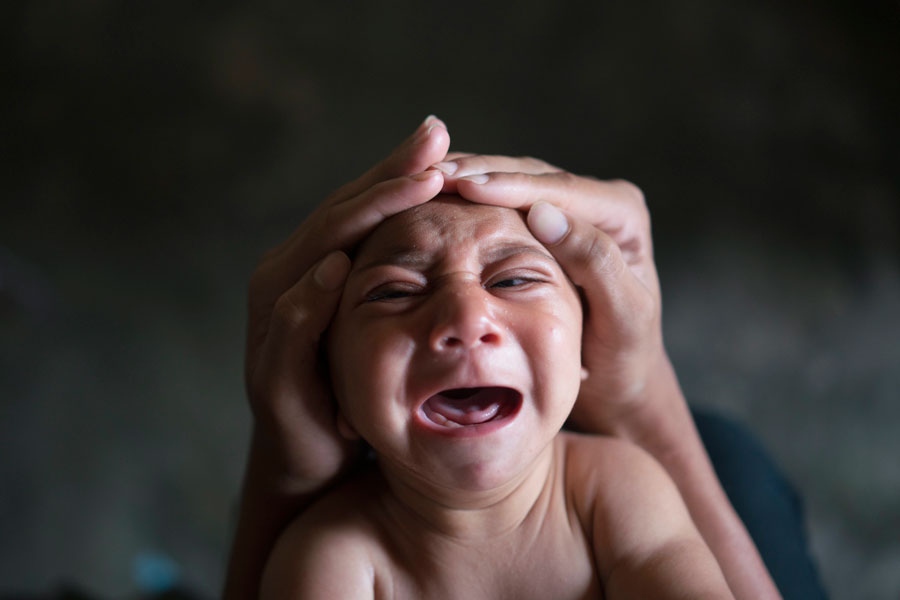 In the absence of any hard answers about why Brazil is seeing a sudden surge in microcephaly cases and how the Zika virus could be playing a role, several conspiracy theories have begun spreading among a public desperate for answers.

Many remain puzzled about why a virus that has caused few problems in Africa, where it emerged, is now suddenly being linked to birth defects? Could the virus have changed on its journey to South America, and if so, how and why? Is there something about the Brazilian environment that makes pregnant mothers more susceptible to the virus? And how are we so sure it’s the virus that’s behind these birth defects anyhow?

With all the uncertainty, it’s hardly surprising that many have begun coming up with their own answers to what’s going on. Here’s a look at some of the conspiracy theories that are spreading and how authorities are dispelling them. 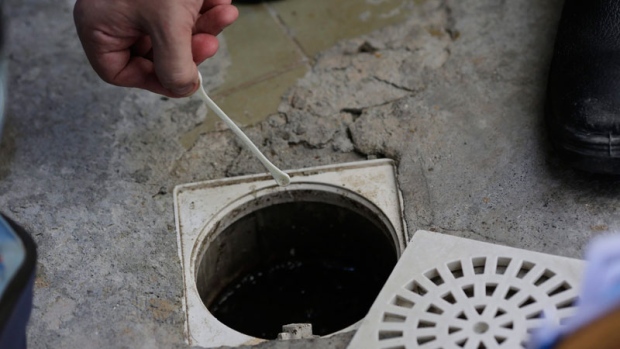 A government health agent puts larvicides into a sewage pipe inside a home during an operation to kill Aedes aegypti mosquitoes in the Tijuca neighborhood of Rio de Janeiro. (AP /Silvia Izquierdo)

A group of doctors in Argentina calling themselves the "Physicians in Crop-Sprayed Towns" allege that Brazil’s increase in microcephaly cases is not caused by the Zika virus, but by a mosquito larvicide made with the pesticide pyriproxyfen.

The doctors say the areas of the country where the chemical is being used in the drinking water have seen spikes in birth defects, and that the Brazilian Ministry of Health of “ignoring its responsibility.”

The group released a six-page report in early February about the theory and it’s now caused so much worry that one state in south Brazil decided to suspend the use of pyriproxyfen in its water.

(Many Brazilian towns without plumbing use larvicides in their water because so many residents store their drinking water in buckets outside, where they become mosquito-breeding grounds.)

But several authorities have since come forward to say it’s not possible for pyriproxyfen to have caused the microcephaly cases.

One of them is Sumitomo Chemical, the Japanese chemical company that makes pyriproxyfen. It says the chemical has been shown in extensive studies to have no effects on the reproductive system or nervous system of mammals. It also points out that the chemical has been in use for the past 20 years in almost 40 countries and throughout that time, it’s never been linked to microcephaly.

Brazilian officials also released a statement to point that several areas that do not use pyriproxyfen in their water have also reported spikes in microcephaly, poking another hole in the doctors’ theory.

Even the World Health Organization has stepped in to point out that the amount of pyriproxyfen in drinking water is tiny and the chemical quickly expelled from the body in urine. 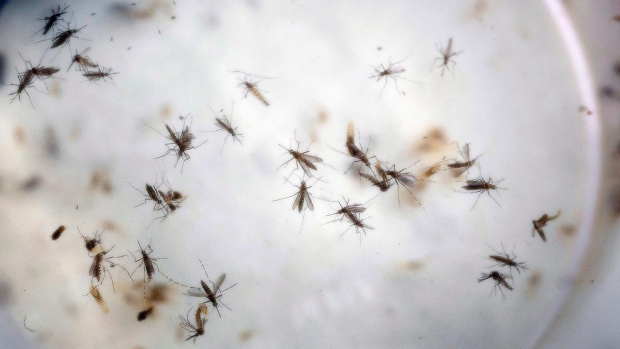 This theory, which may have begun from a post on Reddit, suggests that genetically modified mosquitoes are behind the sudden Zika surge. Some have even gone on to to theorize that the outbreak of birth defects is not an accident, but instead, a deliberate plan.

A British biotech company called Oxitec has indeed been releasing genetically modified mosquitoes -- but in an effort to combat dengue. The male mosquitoes have been bred in labs to depend upon antibiotics to survive and to create offspring that depend on the drug too. The offspring quickly die in the wild without this antibiotic, long before they can become adults.

It’s not clear how the theorists believe that these mosquitoes are spreading Zika, but it appears to be based on faulty logic. First off, the modified mosquitoes have been released hundreds of kilometres away from where the Zika outbreak began. Secondly, the same mosquitoes have also been released in the Cayman Islands, Panama and Malaysia and there has been no sudden surges in microcephaly there.

And thirdly, the mosquitoes have been genetically modified to die soon after birth, so they are not living long enough to feed off humans and spread Zika. 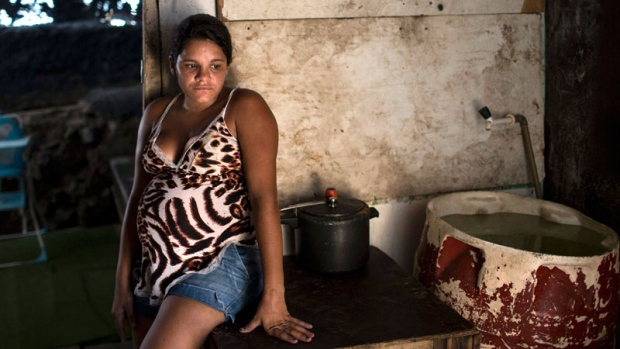 Leydiane da Silva, who's 8 months pregnant, rests next to a water storage container inside her home in a slum in Recife, Brazil. (AP /Felipe Dana)

It seems vaccines can’t catch a break from conspiracy theorists in Brazil any more than they can in North America.

Several websites have cropped up on the Internet suggesting that Zika has been spread by humans, not mosquitoes, through the vaccines that governments claim can help prevent disease.

Many have pointed to the Tdap vaccine, which helps prevent whooping cough, along with tetanus and diphtheria. Brazil has recently been ramping up its Tdap vaccination program, encouraging pregnant mothers to get the vaccine in order to give their babies some immunity to the diseases. Some in Brazil who share a distrust for the federal government suggest that the vaccines are causing the microcephaly.

But since the vaccine is administered to pregnant women in places all over the world, the theory makes little sense. What’s more, the vaccine isn’t given to mothers until late in their pregnancies, long after the critical brain growth period of the first trimester. And of course, study after study has shown the vaccine to be safe.

Nevertheless, the Brazilian government has been forced to issue several notices on its website and its Twitter feed to counter these theories.

The World Health Organization has released a statement to say “there is no evidence linking any vaccine to the increases in microcephaly cases” and that in fact there is “no evidence that any vaccine administered during pregnancy resulted in birth defects.”