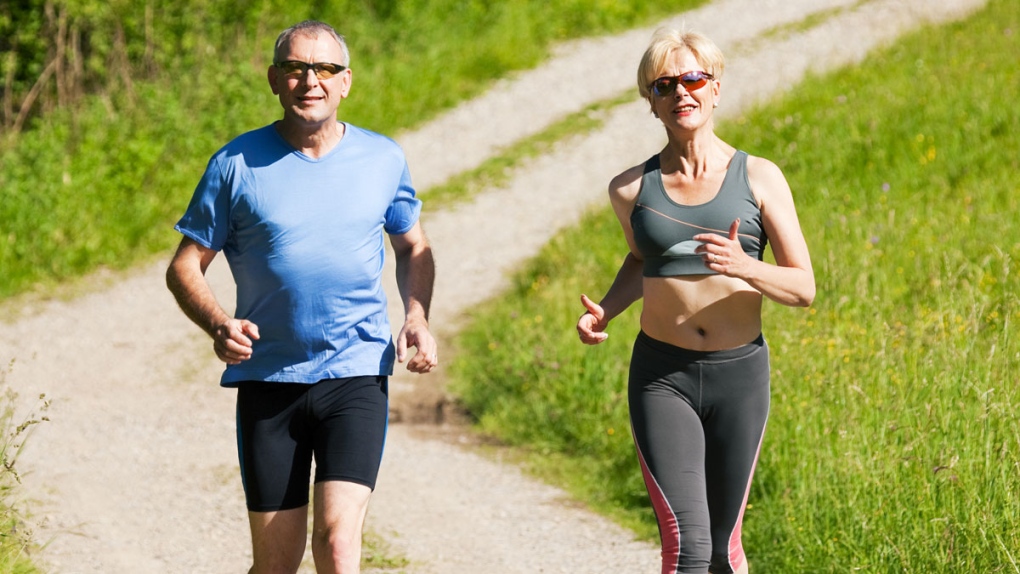 Patients who listened to the music exercised significantly longer and more often than those without music. (Kzenon/shutterstock.com)

A team of Canadian researchers studying mice have found that exercising into old age could help muscles repair themselves as quickly as possible after injury.

The speed of muscle repair declines with age in many mammals, including humans, and it was once thought that after a certain age complete repair of the muscles after injury wasn't possible.

This new research however suggests otherwise and adds to the growing body of evidence on the benefits of exercise even into old age.

To look at the effects of exercise on aging muscles the team of researchers from McMaster University, Canada studied three groups of mice.

In the first group, the old mice trained three days a week for a period of eight weeks.

The results showed that after just eight weeks of exercise, the old mice benefited from faster muscle repair and regained more muscle mass than the old mice that had not exercised.

Thoru Pederson, Editor-in-Chief of The FASEB Journal, which published the results, commented: "This is a clean demonstration that the physiological and metabolic benefits of exercise radiate to skeletal muscle satellite cells, the adult stem cells responsible for repair after injury, even in senescent animals."

He added: "Strikingly, even as the contractile elements of muscle tissue wane with age, the capacity of the satellite cells to respond to exercise cues is maintained."

The results of the study also follow previous research which suggests the importance of looking after muscle health in old age.

And U.K. researchers found in another study published this year that weight-lifting in addition to aerobic exercise provides huge health benefits for those over the age of 65 and can help seniors preserve vital muscle mass and strength.