Exercise can offset genetic susceptibility to obesity in older women 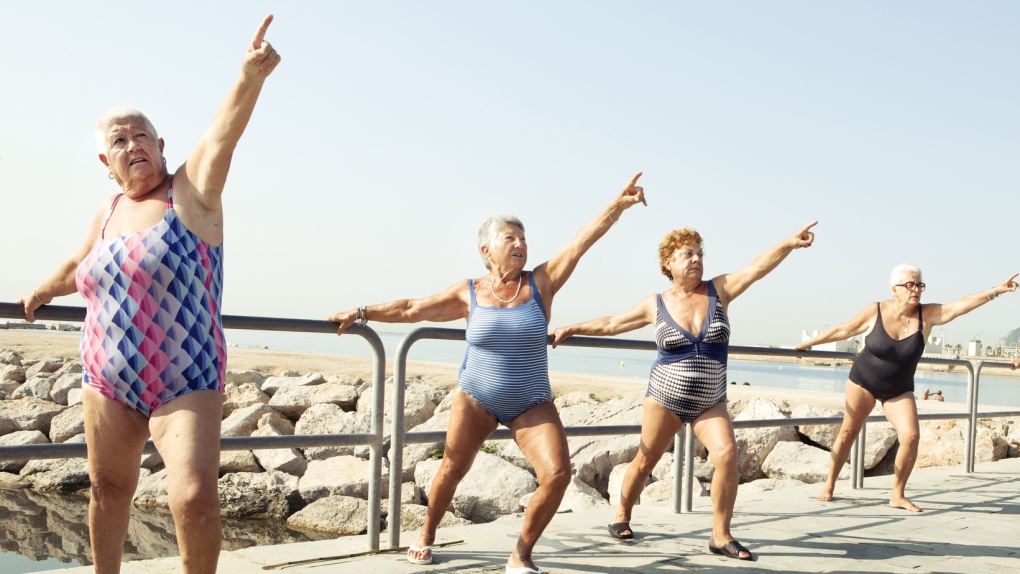 New research has found that older women who do more physical activity, and at higher intensities, could significantly reduce their risk of death. (© Alija/Istock.com)

New U.S. research has found for the first time that exercise can help to mitigate the effect of a genetic predisposition for obesity in women over the age of 70.

Led by researchers at the University at Buffalo's School of Public Health and Health Professions, the study looked at 8,206 women of European ancestry who participated in the Women's Health Initiative, a long-term national health study that focuses on how heart disease, breast and colorectal cancer, and osteoporosis can be prevented in postmenopausal women.

The researchers calculated a BMI (body mass index) genetic risk score for each participant and then evaluated whether genetic associations were modified by exercise and age.

The results showed that both age and physical activity had a modifying effect on BMI genetic risk score, with the genetic effect on BMI stronger in sedentary postmenopausal women.

However, they were weakest in women who reported high levels of recreational physical activity, with the effect more profound in the oldest age group.

The study is significant as until now little had been known about the effect of obesity genes later in life, and whether genetic predisposition could be offset by healthy behaviors such as physical activity.

In addition, the study also adds to the growing body of evidence that being physically active in later years can help boost healthy aging.

"Our work suggests that in older age, we can overcome our destiny for obesity -- given to us by our parents --through exercise," said the study's lead author Heather Ochs-Balcom.

"The message here is that your genetic risk for obesity is not wholly deterministic. The choices we make in our life play a large role in our health."

"For the elderly, exercise is important for preventing muscle loss, which helps reduce the risk of falls," says Ochs-Balcom. "Plus, there are many other benefits of exercise in older adults."

The study can be found published online in the journal Menopause.