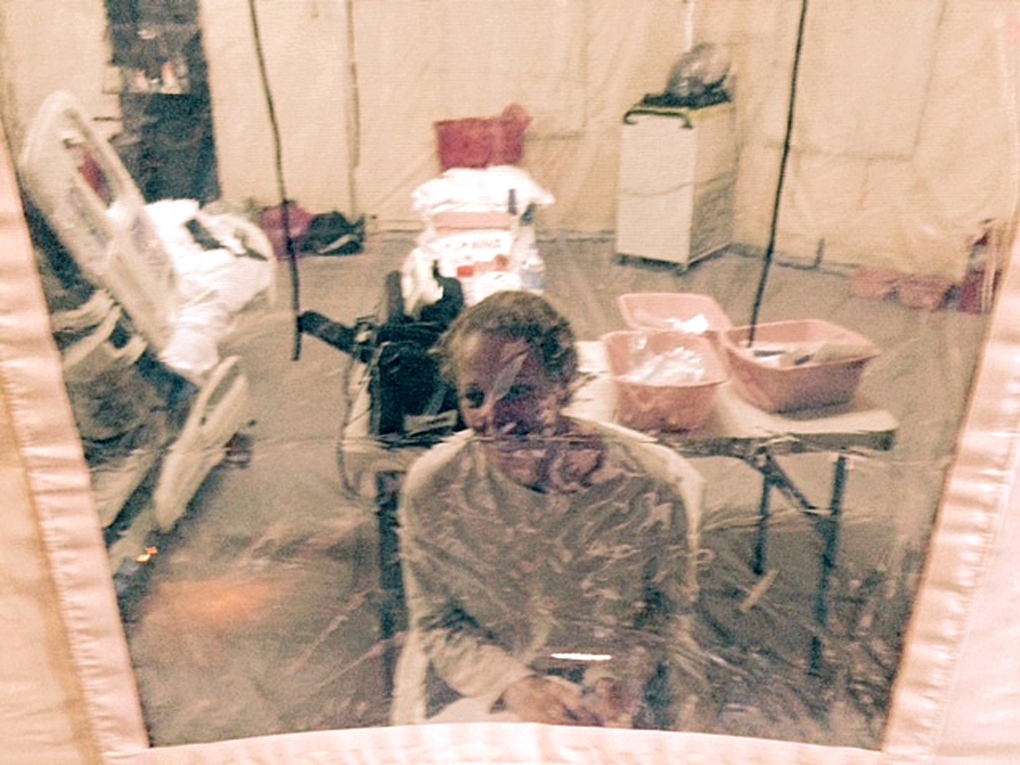 The U.S. has a moral responsibility, as well as a self-interest, in helping to fight public health emergencies around the globe, said the Presidential Commission for the Study of Bioethical Issues. The panel examined the U.S. response to the Ebola outbreak that devastated Liberia, Sierra Leona and Guinea over the past year. It concluded that the nation must improve its health infrastructure and emergency response to be ready to respond quickly to next major disease outbreak, and it urged that ethics expertise be part of that planning.

"Make sure we learn from history," said University of Pennsylvania president Amy Gutmann, who chairs the commission.

Among the most controversial questions last year was whether to quarantine health workers and others who arrived in the U.S. from the outbreak zones and had no symptoms of concern. Ebola isn't contagious until symptoms arise, and federal health officials recommended daily monitoring for fever during the virus' incubation period. Yet several states last fall attempted to impose quarantines instead, responding to public panic. Nurse Kaci Hickox made headlines fighting the measures when she flew back to the U.S. only to be sequestered in a medical tent for several days in New Jersey and then discharged to her home in Maine.

The bioethics panel heard testimony that worry about quarantine deterred health workers from volunteering to help -- and concluded that policies like travel curbs or quarantine should be based on science and use the least restrictive means necessary.

"Needlessly restricting the freedom of expert and caring health workers is both morally wrong and counterproductive," Gutmann said. "It will do more to lose than to save lives."

Dr. Craig Spencer, a New York doctor who developed Ebola after returning from treating patients in Guinea, sparked fear because he had ridden the subway before any symptoms appeared. In The New England Journal of Medicine this week, he wrote that politicians should have educated the public about the science of Ebola and acted accordingly.

"We all lose when we allow irrational fear, fueled in part by prime-time ratings and political expediency, to supersede pragmatic public health preparedness," Spencer wrote.

The bioethics panel also recommended that: