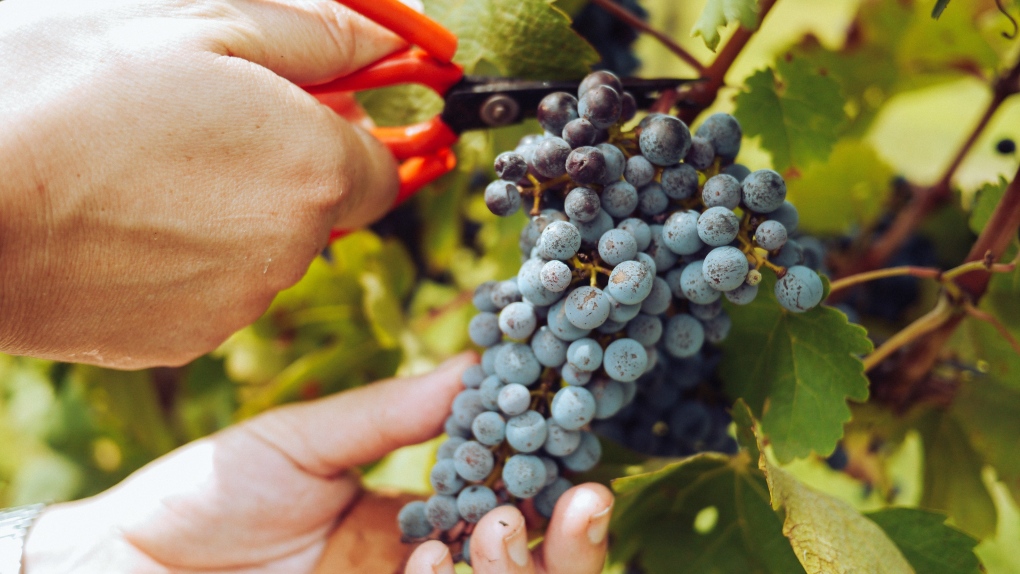 The grape is beloved around the world as a food and beverage staple that offers a lot of nutritional benefits, and new research suggests there might be another reason to love it: sunburn protection.

Researchers from universities in Massachusetts and New York monitored the volunteers as they consumed whole grape powder – equivalent to 2 ¼ cups of grapes – each day for two weeks. They measured subjects' skin response to UV radiation before and after eating the grapes, and found that, by the end of the study, one-third of the subjects showed increased resistance to sunburn. The authors said that resistance was likely linked to polyphenols, naturally-occurring compounds found in grapes that work as antioxidants in the body.

Analysis of gut microbiome, blood, and urine samples showed the same subjects who demonstrated UV resistance also had unique microbiome and metabolic characteristics that the researchers said suggested a link between people's genes, their gut health and their skin health. In other words, some people's genetic profiles include digestive and metabolic traits that allow them to enjoy resistance to sunburns after eating grapes.

"'Let thy food be thy medicine and medicine be thy food' dates back to the time of Hippocrates," John Pezzuto, the study's lead author and dean at Western New England University, said in a media release. "Now, after 2,500 years, as exemplified by this human study conducted with dietary grapes, we are still learning the reality of this statement."

The report adds to a growing body of scientific evidence that eating grapes can help protect skin against UV radiation. It cites American studies from 2008, 2019 and 2020 that found eating grapes helped prevent skin cancer in hairless mice exposed to UV lights.

UV light is the component of sunlight that ages and damages skin and can cause cancers like melanoma. According to the Nov. 30 study, most skin cancer cases are associated with exposure to UV radiation from the sun.

According to the Canadian Skin Cancer Foundation, more than 80,000 cases of skin cancer are diagnosed in Canada each year. More than 5,000 of those cases are melanoma, the deadliest form of skin cancer.