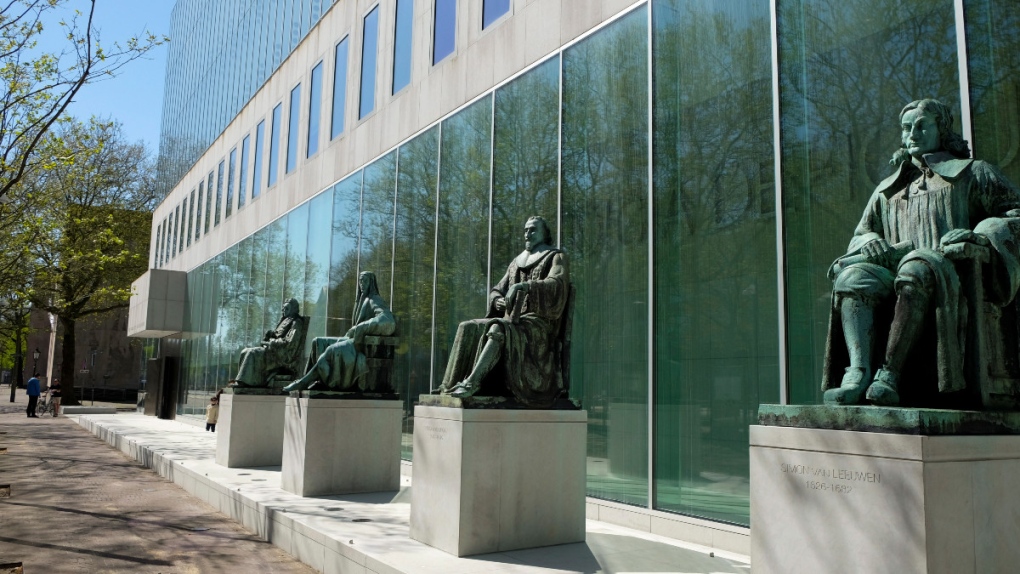 THE HAGUE, NETHERLANDS -- The Netherlands' highest court ruled Tuesday that doctors can carry out euthanasia in patients with advanced dementia if the patient has earlier made a written directive.

The Supreme Court ruling solidifies in law a practice that already was being carried out on rare occasions in the Netherlands.

Dutch euthanasia advocacy group NVVE welcomed the ruling, saying in a statement that the decision should help doctors "to feel strengthened and supported if they want to carry out euthanasia on a patient with dementia."

The case before the Supreme Court revolved around a district court's acquittal last year of a doctor who in 2016 carried out euthanasia on a 74-year-old woman. Prosecutors argued at the doctor's trial in The Hague there were indications the woman might have changed her mind since she declared her wish to be euthanized in a written statement.

"The court ruled that the doctor acted with due care and was therefore not punishable," Supreme Court Judge Willem van Schendel said. "According to the Supreme Court, the court did not make any mistakes in its judgment."

Euthanasia cases among people with advanced dementia are extremely rare; at the time of last year's trial, there had been fewer than 20 cases since the procedure was legalized in 2002.

Under the Dutch law, people are eligible for euthanasia if they make a considered, voluntary request for it and if their suffering is hopelessly "unbearable." Patients can draw up a written request for it to be performed sometime in the future, in an advance directive, which should specify the conditions determining when they want it to happen.

Doctors must also seek the advice of at least one other independent physician before killing the patient.

Van Schendel said that in advanced dementia cases, doctors must pay particular attention to the legal requirement that the patient is suffering "hopelessly and unbearably" as a result of dementia.

He said that in such cases "not one, but two independent doctors" should be consulted about whether the written directive can be honoured.

This story has been corrected to show that the case was about euthanasia, not medically assisted suicide.