Dogs and kids can be a stress-busting duo 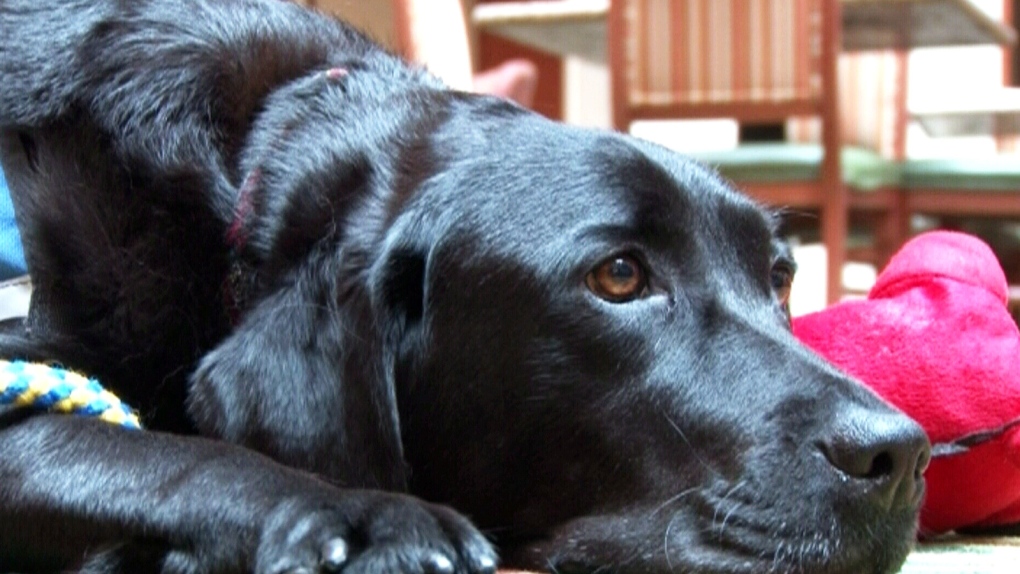 Having a pet dog can offer valuable social support to children when they're stressed according to new U.S. research.

Carried out by the University of Florida, the common belief that pet dogs provide social support for children was tested by the team using a randomized controlled study.

"Many people think pet dogs are great for kids but scientists aren't sure if that's true or how it happens," explained one of the study's authors Darlene Kertes.

For their study the team looked at 101 children aged 7-12 years who all had a pet dog.

To look at the children's stress, the researchers asked participants to complete a public speaking task and mental arithmetic task, both of which simulate real-life stress in children's lives and are known to evoke feelings of anxiety and raise the stress hormone cortisol.

To measure the levels of cortisol samples of saliva were collected before and after the stressing experience.

The children were also randomly assigned to one of three groups, and either had to complete the stressful tasks with their dog present for social support, with their parent present, or with no social support at all.

However, the level of cortisol also depended on how the child and the dog interacted.

"Children who actively solicited their dogs to come and be pet or stroked had lower cortisol levels compared to children who engaged their dogs less," said Kertes, "When dogs hovered around or approached children on their own, however, children's cortisol tended to be higher."

Commenting on the significance of the results Kertes explained that, "Middle childhood is a time when children's social support figures are expanding beyond their parents, but their emotional and biological capacities to deal with stress are still maturing."

"Because we know that learning to deal with stress in childhood has lifelong consequences for emotional health and well-being, we need to better understand what works to buffer those stress responses early in life."

The results can be found online published in the journal Social Development.