Doctors were wrong: Woman had 'auto-brewery' in bladder, not drinking problem 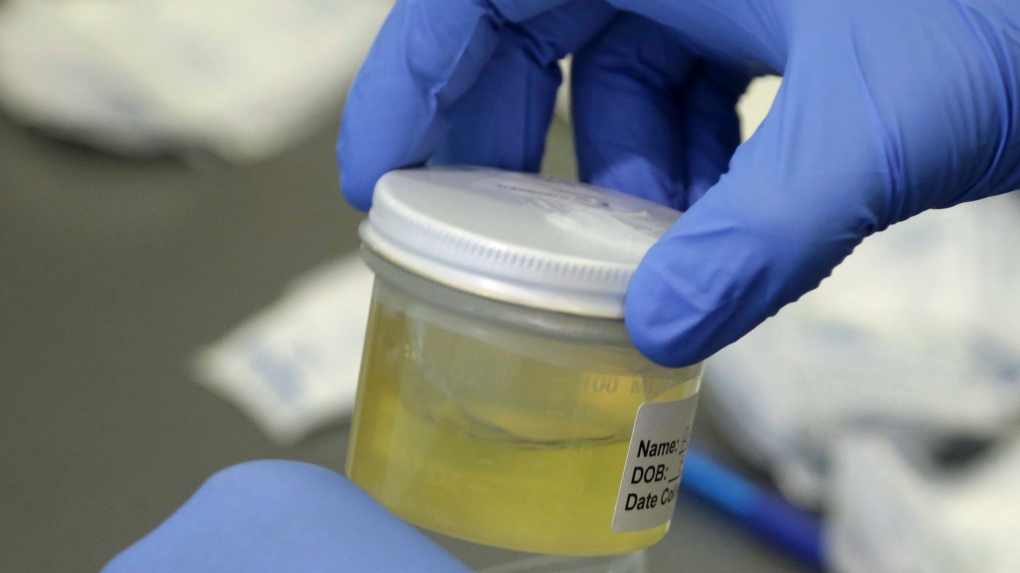 TORONTO -- A U.S. woman who doctors thought was hiding a drinking problem actually had a condition that turned her bladder into an “auto-brewery,” according to a new case report.

The 61-year-old woman denied ever drinking alcohol, according to the report in the Annals of Internal Medicine. After further tests, it was discovered that her bladder was producing an “intoxicating” amount of ethanol, the main active ingredient in alcoholic beverages.

The woman was on her way to getting on the liver transplant list on the advice of doctors who thought she was a problem drinker. She was denied a transplant after her urine repeatedly tested positive for alcohol.

But she wasn’t drinking, she said, and was not presenting as drunk, according to the report. Instead, yeast in the bladder was fermenting sugar into the alcohol as a result of “poorly controlled diabetes,” doctors found.

“Previously, clinicians at another hospital advised her to obtain treatment for alcohol addiction instead of placing her on their center’s liver transplant waitlist,” the report said. “Initially, our encounters were similar, leading our clinicians to believe that she was hiding an alcohol use disorder.”

"I’m happy to demystify the situation, and that’s helpful to her because this alcohol abuse diagnosis has been haunting her," Kenichi Tamama, one of the report authors, told USA Today.

The report further explained that the woman’s case “demonstrates how easy it is to overlook signals that urinary auto-brewery syndrome may be present” and recommends standardized guidelines for monitoring alcohol abstinence.