Doctor who developed most widely accepted theory on aging dies 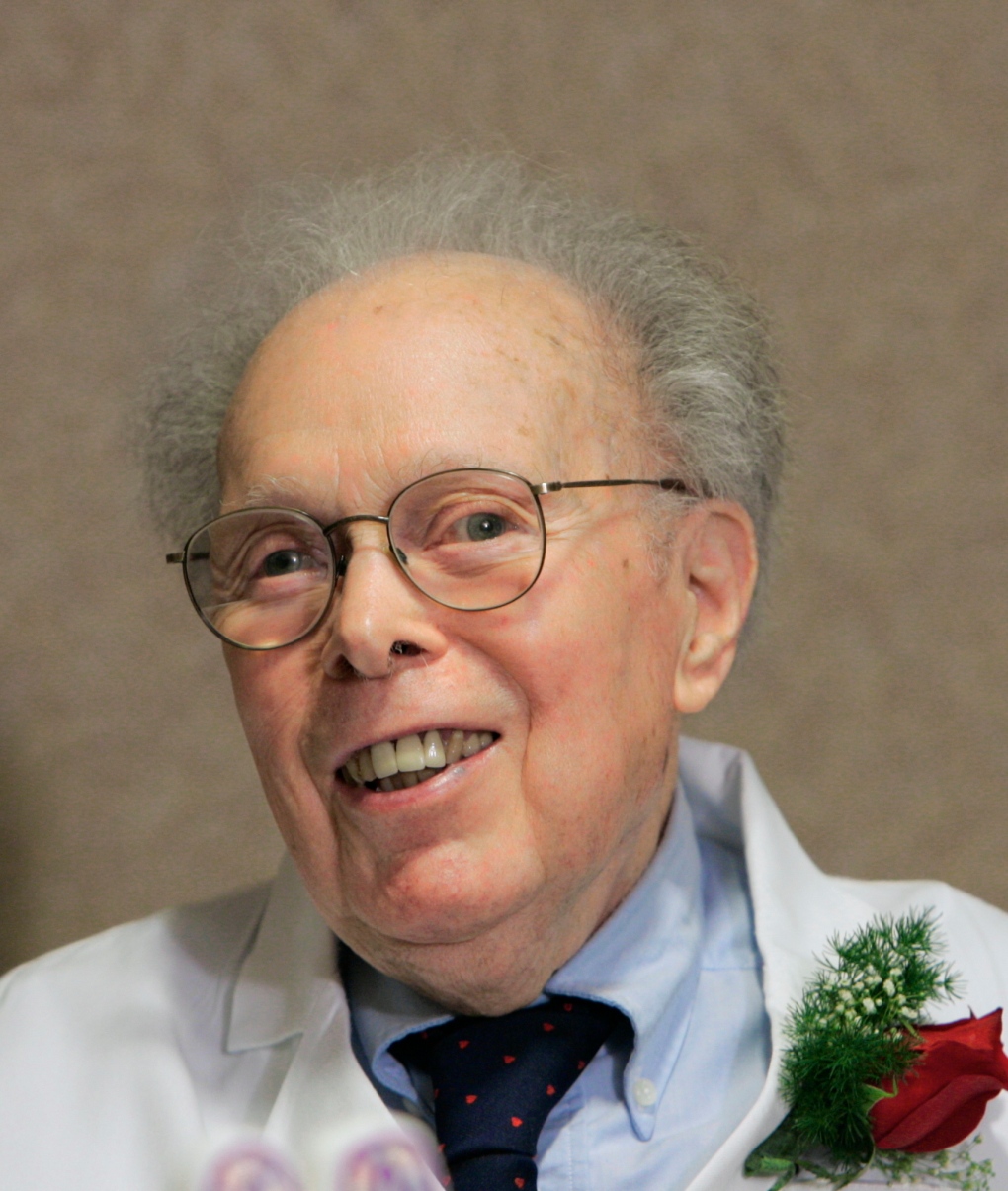 OMAHA, Neb. -- Dr. Denham Harman, a renowned scientist who developed the most widely accepted theory on aging that's now used to study cancer, Alzheimer's disease and other illnesses, has died in Nebraska at age 98.

Harman, who worked into his mid-90s at the University of Nebraska Medical Center, died Tuesday after a brief illness at a hospital in Omaha, medical centre spokesman Tom O'Connor said.

"Dr. Harman is one of the most influential scientists of the past 50 years, bringing world-class science to what was once a backwater of biology," Sinclair said in a statement Tuesday.

Harman developed the "Free Radical Theory of Aging" in 1954, though it took years for additional research to prove its importance. In simple terms, the theory holds that one of the byproducts of oxygen utilization is adverse chemical reactions in cells. The result is aging and, ultimately, death.

The medical community initially scoffed at Harman's theory. But by the 1980s, free radicals had become part of research into cancer, cardiovascular disease and strokes. Free radicals have since been linked to Alzheimer's disease.

Sinclair said the theory "is a cornerstone of the aging field.

Harman believed the aging process could be slowed by reducing the production of free radicals with a healthy diet, regular exercise and taking certain vitamins. He also recommended not smoking and limiting drinking alcohol.

He held both medical and doctorate degrees. Although he officially retired in 1986, he worked for more than another decade on his research before again retiring in 2010.