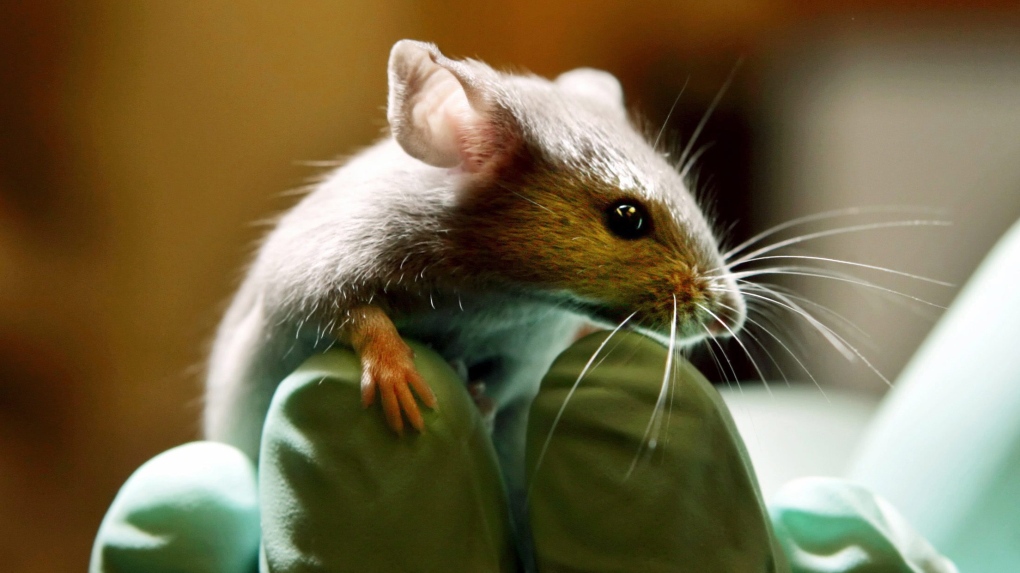 Rats that consumed a fibre supplement evaded the pitfalls of a high fat and high sugar diet, gaining far less weight than expected during a study at the University of Calgary.

Supplementing one's diet with fibre, say the researchers, could be key in helping individuals maintain a healthy weight despite a selection of choices from the food industry that can be difficult to navigate.

The rats were given free access to foods that were high in sugar and fat, yet those who consumed the supplement added one third less weight than the control group, according to the study.

Some of the rats in the test group had a genetic predisposition to obesity, however, the fibre supplement still worked, say the researchers.

In fact, little difference was observed at the experiment's end between these rats and their counterparts whose genetic make-up favored a lean frame.

"The striking finding was they both gained far less weight than controls," says lead author, Nina Cluny, PhD, a postdoctoral fellow in the HBI and the Department of Physiology and Pharmacology.

The supplement is a naturally occurring dietary fibre called oligofructose, found in onions and bananas and is said to please the friendly bacteria that reside in our digestive tract, collectively called the microbiota.

Scientists say oligofructose could decrease weight gain by affecting the composition of microbiota and provoking the release of appetite-curbing hormones.

Dr. Cluny says the obese rats given oligofructose changed their composition of microbiota to resemble that of their leaner counterparts.

The study revealed that transformation of microbiota and hormone alteration are the mechanisms behind oligofructose's ability to curb weight gain.

The fibre has already been proven to be a useful tool for weight control in humans and co-author Dr. Raylene Reimer has identified the proper dose for both adults and children.

"It is not a 'magic bullet'," says Dr. Reimer, a professor at Calgary. "If you take prebiotic fibre, it doesn't cause you to lose 100 pounds in six months."

She led a study in 2009 in which 48 adult humans lost an average of one kilogram over 12 weeks while their counterparts who received a placebo gained weight.

The research team reminds those who are interested in supplementing their diets with oligofructose that the fibre is not an alternative to healthy living and eating habits whose benefits extend far beyond weight loss.

The study was published in the journal Obesity