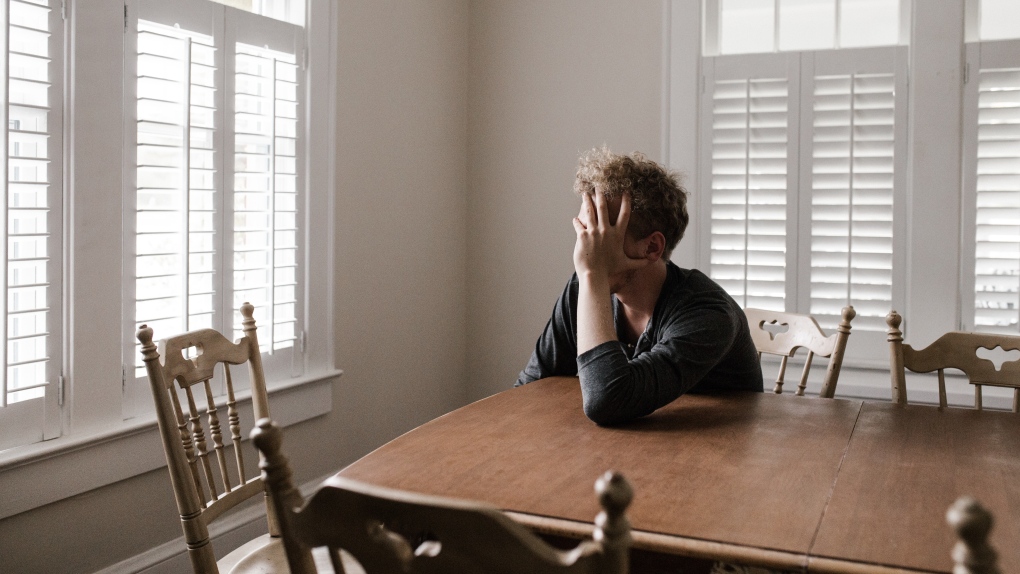 People who feel lonely are twice as likely to develop Type 2 diabetes, according to a new Norwegian study that analyzed data collected from more than 24,000 people over more than 20 years.

Diabetes has become one of the top 10 causes of death around the world, according to the World Health Organization (WHO), with the number of people diagnosed with the disease increasing significantly over the past 20 years. The WHO reported a 70 per cent increase since 2000, and said the disease was also behind the largest rise in male deaths among the top 10 global health-related causes of death.

The latest peer-reviewed study, published in Diabetologia, the journal of the European Association for the Study of Diabetes, builds on recent research that suggests feelings of loneliness and psychological stress may be a risk factor for Type 2 diabetes. It is one of the first population-based studies to analyze this association, however.

While researchers are still trying to fully understand the connection between stress and Type 2 diabetes, it is believed that high levels of cortisol, a stress hormone, could result in temporary insulin resistance. This in turn can affect how the brain regulates eating behaviours, such as craving more carbohydrates, which can elevate blood sugar levels.

Researchers with Western Norway University of Applied Sciences examined that association and whether it could also be the result of depression and insomnia, as both have been linked to loneliness and diabetes.

Data collected from the HUNT study, a collaboration between the Norwegian University of Science and Technology’s HUNT Research Centre and several Norwegian health organizations and authorities, was used by researchers for analysis. The HUNT study collected information from self-reported questionnaires, medical examinations, and blood samples in four population surveys conducted between 1984 and 2019 from more than 230,000 people. Researchers focused on data collected from 24,024 individuals between 1995 to 1997 as the baseline and whether these individuals eventually developed Type 2 diabetes over the course of more than two decades.

The scientists found that those who expressed feelings of loneliness in the 1995 to 1997 baseline “were strongly associated with a higher risk of Type 2 diabetes as measured 20 years later,” according to the paper.

“We also found a statistically significant, but weak, mediating effect of sleep maintenance insomnia. However, the results did not support our hypotheses that the association between loneliness and Type 2 diabetes is mediated by sleep-onset insomnia, terminal insomnia or symptoms of depression,” the authors wrote.

“After adjusting for age, sex and education level, we found that participants who responded ‘very much’ to the question on experiencing loneliness had two times higher odds of Type 2 diabetes 20 years later than those who had not felt lonely.”

The latest research supports findings from two recent prospective studies that examined loneliness and Type 2 diabetes risk and found loneliness to be a “significant predictor” of the disease after adjusting for various factors, such as sex, age, education, alcohol consumption, physical activity, and body mass index.

Researchers did express some caution when interpreting their results, even though they were in line with earlier studies. Some follow-up data from the last population survey conducted between 2017 to 2019 were incomplete and a large number of participants from the most recent survey were also excluded due to missing information on blood test outcomes. The authors noted that both factors were potential sources of bias and could impact results.

In addition, Type 2 diabetes was based on hemoglobin A1c diagnostic tests that measure the amount of blood sugar bonded to the hemoglobin, which means those taking medication to regulate their diabetes may have been classified as not having the disease.

Finally, many of the variables were based on self-reported questionnaires, raising the possibility that some participants could have given inaccurate answers.

While it was not part of the study, the authors noted that friends and family can have a supportive and positive influence on an individual’s health, including diet, physical activity, and overall stress, and those who are lonely may be more vulnerable to habits and behaviours that put them at greater risk of developing diabetes.

“It is important that health-care providers are open to dialogue about an individual’s concerns during clinical consultations, including with regard to loneliness and social interaction,” the authors concluded.