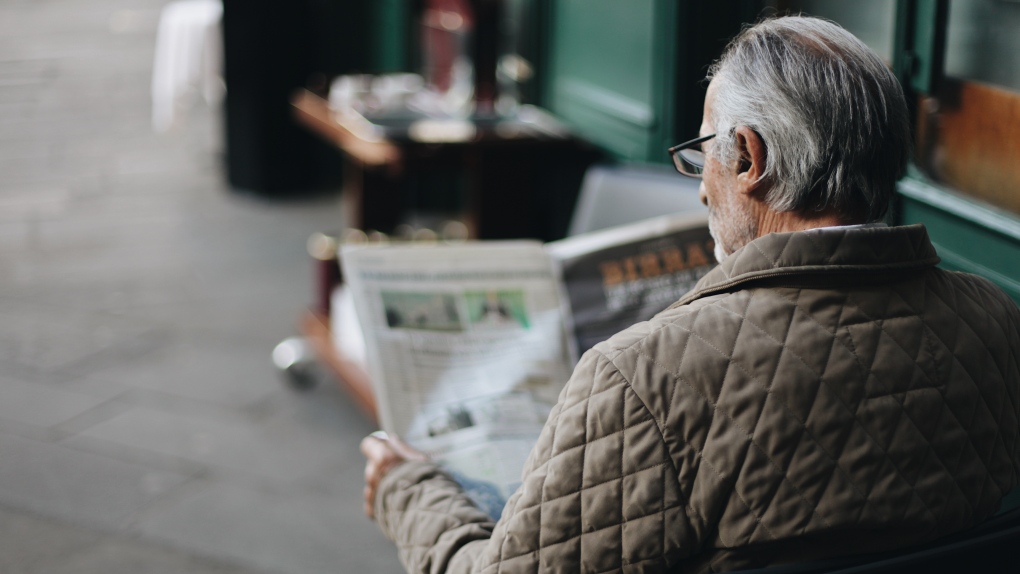 TORONTO -- Researchers have found an unusual association that could point to dementia years before a diagnosis: missed credit card payments.

A study published Monday in JAMA Internal Medicine looked at credit data along with anonymized Medicare claims in the U.S.

Researchers looked at more than 81,000 people living in single-person households who had received Medicare, including more than 54,000 who had never had a dementia diagnosis and more than 27,000 who received a diagnosis at some point between 1999 and 2014.

Researchers compared the medical information to credit data from 1999 to 2018, covering up to seven years before dementia patients received a diagnosis and four years following that diagnosis.

What they found was that those who were diagnosed with dementia were more likely than others to miss payments on bills even before a diagnosis, with some missing payments as early as six years before they knew they had dementia.

Dementia is a term that encompasses a range of conditions related to the brain, including Alzheimer’s, the largest cause of dementia. Dementia is characterized by a loss of memory, language and executive function which are severe enough to disrupt everyday life.

The study also looked at credit scores, and found those with dementia were more likely to develop subprime credit scores two and a half years before they were diagnosed, compared with those who were never diagnosed.

Adverse financial events were also more common among patients who lived in regions with lower education, according to census records.

Those who were diagnosed with dementia had an even harder time keeping up with payments four years after their diagnosis, compared to those who were not diagnosed.

The study also noted that no correlation of missed payments occurred leading up to the development of different medical conditions, such as glaucoma or a hip fracture, and that only dementia seemed associated with adverse financial outcomes.

“We don’t see the same pattern with other health conditions,” lead author Lauren Hersch Nicholas, associate professor in the Department of Health Policy and Management at the Bloomberg School, said in a press release.

“Dementia was the only medical condition where we saw consistent financial symptoms, especially the long period of deteriorating outcomes before clinical recognition.”

Researchers believe that studies like this can help to identify warning signs for individuals and their families to look for.

“Currently there are no effective treatments to delay or reverse symptoms of dementia,” Nicholas said. “However, earlier screening and detection, combined with information about the risk of irreversible financial events, like foreclosure and repossession, are important to protect the financial well-being of the patient and their families.”