Dancing in sync with others may help babies be more helpful: McMaster study 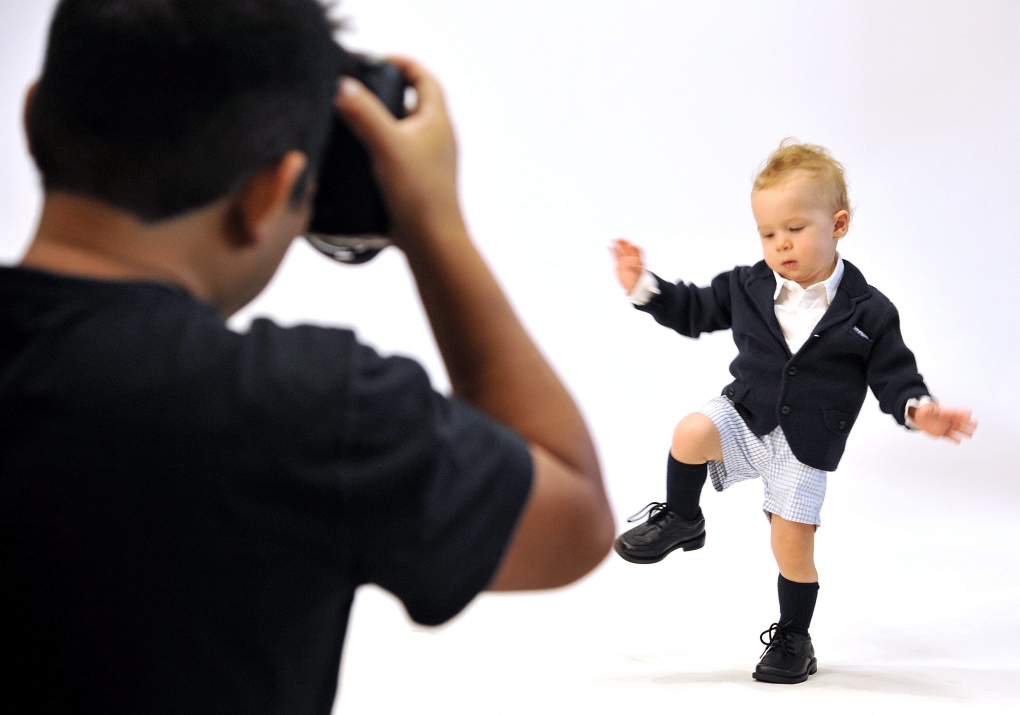 Bouncing to a musical beat in time with others could instill helpfulness in babies, a team of Canadian researchers has found.

While it has already been proven that people who move together in time -- such as when dancing or rowing a boat -- are likely to bond and work together, the study out of Hamilton’s McMaster University is believed to be the first to study the effects on babies.

"Moving in sync with others is an important part of musical activities," says lead author and doctoral student Laura Cirelli. "These effects show that movement is a fundamental part of music that affects social behaviour from a very young age."

Researchers worked in pairs to bounce each baby in the study, which tested a total of 68 children.

When the music started playing, one researcher bounced the baby in a forward facing carrier, while the other researcher stood facing the baby and the person holding him.

The pairs of researchers bounced either in sync or at a different tempo, depending upon whether they were in the test or control group.

When the music stopped, subjects were given a classical test of child altruism in which the researcher who had been facing him would pretend to accidentally drop an object to see if the baby would help him.

The babies who had been bounced in sync with the researcher across from them were 20 per cent more likely to help than those bounced offbeat.

Cirelli believes her findings are significant toward building a more co-operative social climate, and that singing, clapping and dancing in time to music should be an essential part of developmental learning.

Moving forward, Cirelli is now working on a project to determine whether the babies' bouncing-inspired helpfulness extends to others, or if it is geared solely toward his bouncing partner.

The study will be published in an upcoming issue of Developmental Science.