Could cannabis reverse the aging process in the brain? 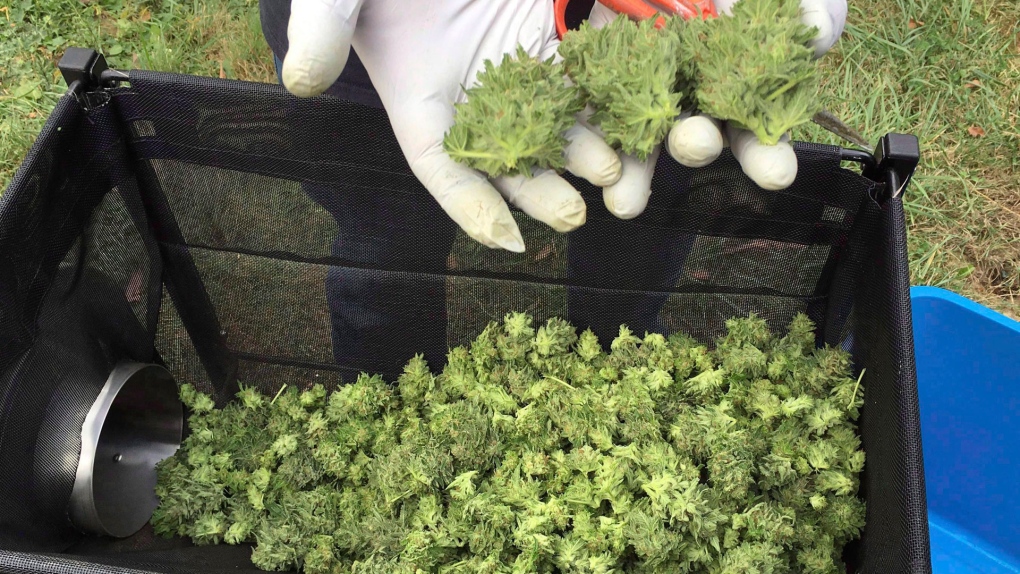 In this Sept. 30, 2016, file photo, a harvester examines marijuana buds from a trimming machine near Corvallis, Ore. THE CANADIAN PRESS/AP Photo/Andrew Selsky

New European research on animals suggests that cannabis could help reverse the aging process in the brain, opening up the possibility that the drug could be used in the treatment of dementia.

Led by researchers from the University of Bonn, Germany, along with a team from The Hebrew University of Jerusalem, Israel, the new study looked at the effects of THC on mice, an animal which has a relatively short life expectancy in nature and shows pronounced cognitive deficits even at 12 months of age.

The researchers gave the mice a small quantity of THC, the active ingredient in the hemp plant (cannabis), at age two, 12 and 18 months over a period of four weeks.

The mice were given only a small amount to ensure there was no intoxicating effect.

The animals were then tested on their learning capacity and memory performance, including their orientation skills and the recognition of other mice.

The team found that mice given cannabis showed cognitive functions equal to those seen in the two-month-old control animals, however those who were given a placebo showed the natural learning and memory losses associated with aging.

"The treatment completely reversed the loss of performance in the old animals," reported one of the study's authors Prof. Andreas Zimmer from the University of Bonn.

The number of links between the nerve cells in the brain, which are important for learning ability, had also increased to levels more associated with younger mice: "It looked as though the THC treatment turned back the molecular clock," says Zimmer.

The team are now planning on taking their research to the next stage to see if THC can also reverse aging processes in the brain and increase cognitive ability in humans, with the North Rhine-Westphalia science minister Svenja Schulze commenting, "Although there is a long path from mice to humans, I feel extremely positive about the prospect that THC could be used to treat dementia, for instance."

Many countries and U.S. states have recently started relaxing their cannabis laws, with the use of medical marijuana, for example to help relieve pain, growing in popularity.

The results can be found published online in the journal Nature Medicine.