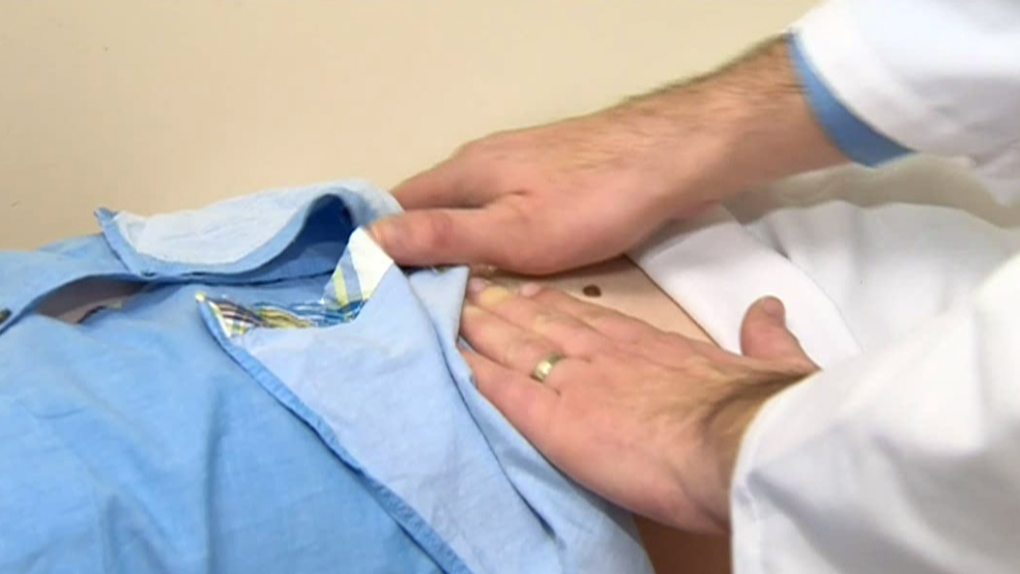 Remicade accounted for around $1 billion in sales in Canada in 2017. Crohn’s and colitis patients made up the majority of the market.

A new study has found a drug designed to help patients with inflammatory bowel diseases such as Crohn's disease and colitis did not reduce the number of people who ended up in hospital or needed bowel surgery.

"It's eye-opening," said Dr. Sanjay Murthy, an IBD specialist at The Ottawa Hospital and lead author on the study, which was published Thursday in the journal Gut.

The drug Remicade, which is also known by the generic name infliximab, blocks inflammation in the gut and other organs. It became available in Ontario in 2001 after clinical trials showed that it improved patients’ conditions.

Over a 12-year period, it was prescribed to more than one-third of Crohn’s and colitis patients in Ontario. Doctors expected that fewer of those patients would require hospital care, but the real-world experience showed that not to be the case.

In fact, the drug had little effect on the number of patients who ended up in hospital with IBD-related problems and intestinal surgery.

Murthy called the results disappointing. “We would like to see value derived for the money spent,” he said.

Remicade accounted for around $1 billion in sales in Canada in 2017. Crohn’s and colitis patients made up the majority of the market, although not the whole thing, as the drug is also used to treat certain forms of arthritis and psoriasis.

Doctors report the medication does help some patients, and promotes bowel healing. But the new research raises questions whether the benefits of the medication outweigh the costs.

The researchers found that the cost of the Ontario provincial plan which subsidizes a portion of Remicade prescriptions has risen dramatically, with public funding rising from about $1,000 per patient when the drug was introduced to the province to as high as $14,000 per patient in 2012.

"It opens the doors to a number of questions – [the data] doesn’t tell us why we are seeing this trend,." said Murthy.

He speculated that patients may not have been getting the drug early enough in the disease’s spread, or at doses that made a difference to their illness.  He wants to study what happened in other provinces after the drug was introduced to see if he can find any answers there.