Zindzi Mandela tested positive for COVID-19 on the day she died, son says 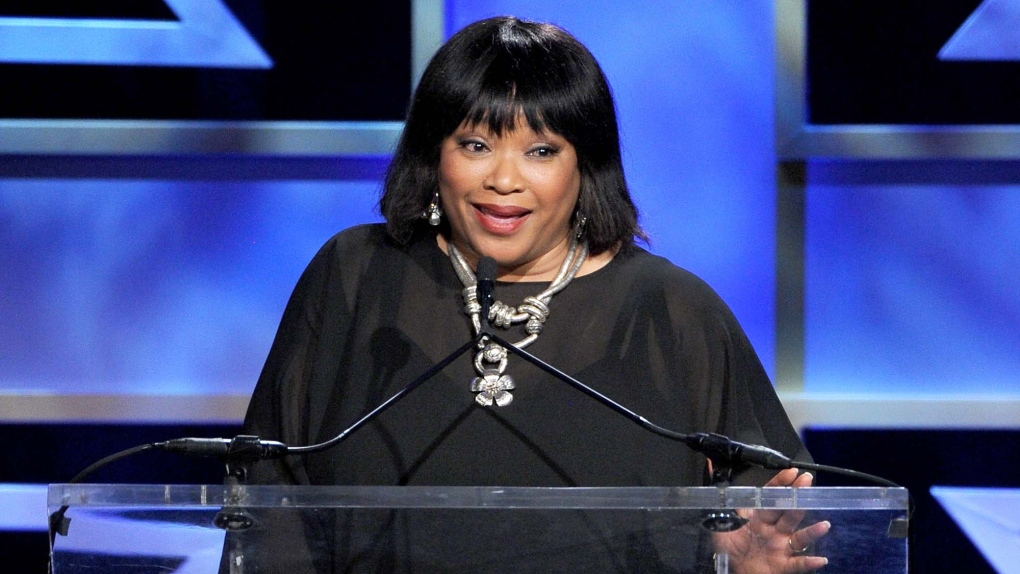 "This doesn't mean that she died from COVID complications, but simply that she tested positive for it," Mandela said during the Wednesday broadcast. "There were several other tests done and those tests will give us further information as to what could have led to her untimely death."

He said the family is awaiting full autopsy results.

Zindzi Mandela, Nelson and Winnie Mandela's youngest daughter, died early Monday at a Johannesburg hospital at the age of 59.

Her funeral, according to her son, is scheduled for Friday, a day before the annual Nelson Mandela Day on July 18, an annual celebration of his birthday.

Zindzi Mandela was an anti-apartheid activist in her own right, who found her voice at a young age.

President Cyril Ramaphosa said she brought home the "inhumanity" of the apartheid system and the citizens fight for freedom, according to a statement released by his office on Monday.

The Desmond and Leah Tutu Legacy Foundation said she was "regarded by many as a child of the nation," and that her death means, "South Africa loses an important generational link connecting our divided history to the promise of a better, more inclusive, tomorrows."