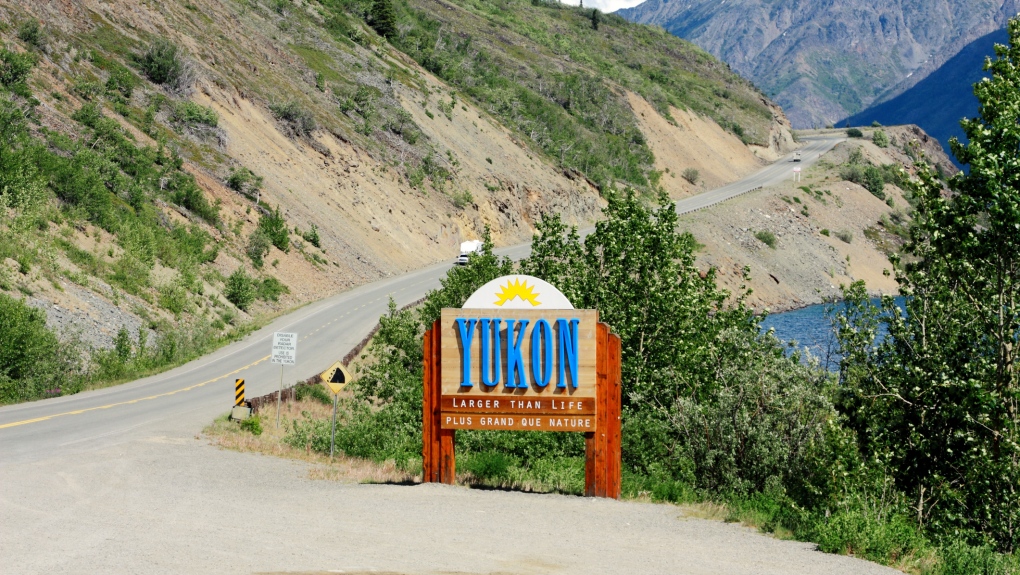 Welcome to Yukon sign on South Klondike Highway at the border of Yukon and British Columbia. (iStock)

WHITEHORSE -- Yukon's government has announced the easing of some border controls and the reopening of parts of the economy starting on Canada Day.

The territory says in a statement that residents of B.C. and Yukon will be allowed to travel back and forth without the need to self-isolate for 14 days.

It says B.C. residents entering Yukon must prove they are residents when they arrive at the airport or at the territorial boundary.

Also starting July 1, residents of the Northwest Territories and Nunavut will be allowed to enter Yukon without needing to self-isolate for 14 days, as long as they travel directly from one of the territories or through B.C.

Public pools with an approved operational plan will be allowed to open and non-food vendors at the Whitehorse Farmers Market can also begin operating starting on Canada Day.

Yukon's COVID-19 case count remains at 11, with all having recovered, and the territory has had no active cases since April 20.

This report by The Canadian Press was first published June 24, 2020.