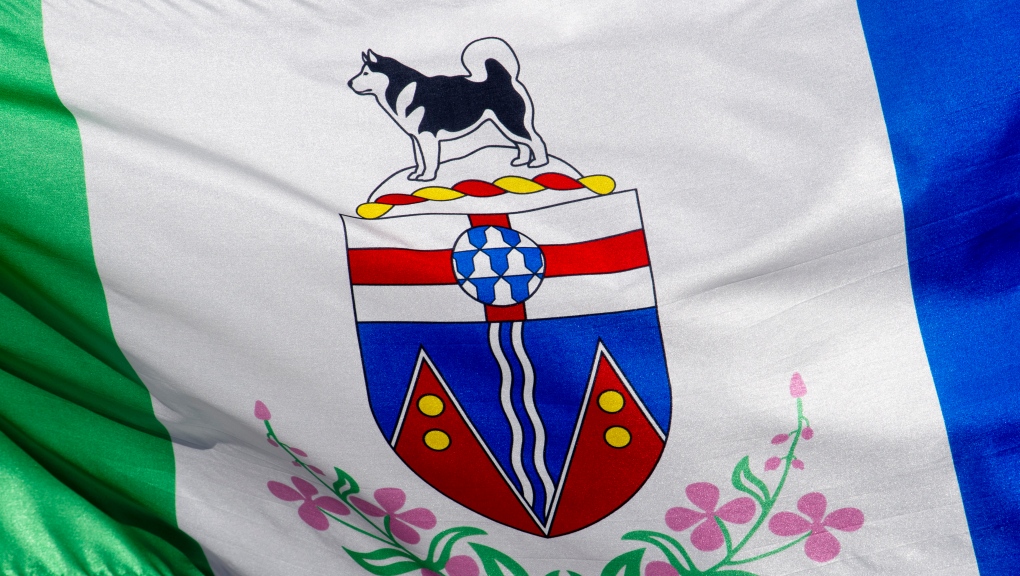 WHITEHORSE -- Yukon has recorded a jump in the number of confirmed COVID-19 cases.

Dr. Brendan Hanley, Yukon's chief medical officer of health, described the situation as "evolving" on Monday as he reported the number of cases has increased by 14 in one week, with two probable cases outstanding.

"Clearly, information at the moment is literally changing by the hour," Hanley told a news conference.

The territory has declared two outbreaks and an additional cluster of cases, but Hanley said there is no evidence yet that any of the cases relate to community transmission.

"We may end up with either one large outbreak, or two, and as we get further information, we will be able to better define these as either combined or separate events," he said.

Five of the new infections are linked to a previous case while one is still under investigation. Hanley said contact tracing was underway.

More than 600 tests have been administered in the last two weeks, said Hanley, including 250 between Friday and Sunday, with a positivity rate of 2.5 per cent.

The territory has also set up a drive-thru testing site in Whitehorse, which is expected to stay open until Saturday but could be extended if required.

"Our goal, clearly, is to contain COVID as much as possible in the territory and our goal is to prevent or minimize community spread, Hanley said.

In response to the rapidly growing number of cases elsewhere in Canada, Yukon reintroduced COVID-19 control measures last week that include a majority of people entering the territory going into quarantine for 14 days.