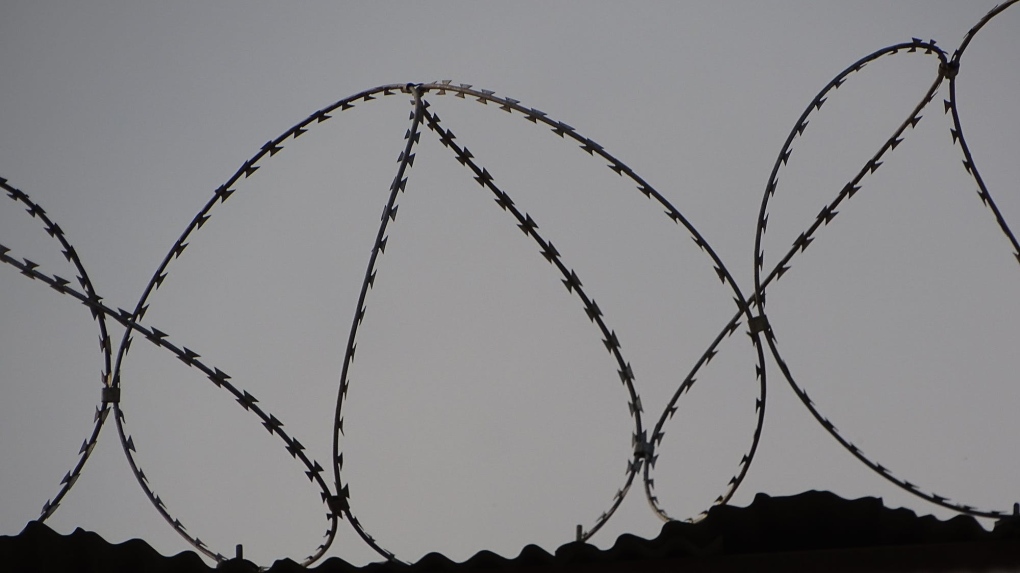 OTTAWA -- Two inmates have tested positive for COVID-19 at a maximum-security prison in Quebec, the first confirmed cases involving prisoners in a federal institution.

The Correctional Service of Canada says that prior to the two inmates being diagnosed, nine employees who work at Port-Cartier Institution also tested positive for the virus.

The service says in a news release all of these employees are in isolation at home and are following direction from local health officials.

It says as soon as a positive result was reported for one employee last week, additional people were tested based on public-health contact tracing, which led to detection of the other cases.

As of Saturday, 50 tests were conducted on inmates in institutions, with 45 negative and two positive results and three others pending.

The two infected inmates are being medically isolated from the general prison population and the institution has been on lockdown as a precautionary measure.

The prison service says it is "closely and carefully following direction" from public-health officials and monitoring these inmates, while following strict protocols to avoid further spread.

"We have dedicated health care in our institutions with nurses and doctors on hand to monitor and assess any inmates who develop symptoms."

Prime Minister Justin Trudeau acknowledged last week that prisoners are at higher risk of contracting and spreading the virus, but did not say whether federal officials have been in contact with provinces about a nationwide plan.

A number of preventative measures have been taken at Correctional Service operations across the country, the agency said. At Port-Cartier, the service also:

This report by The Canadian Press was first published March 30, 2020.