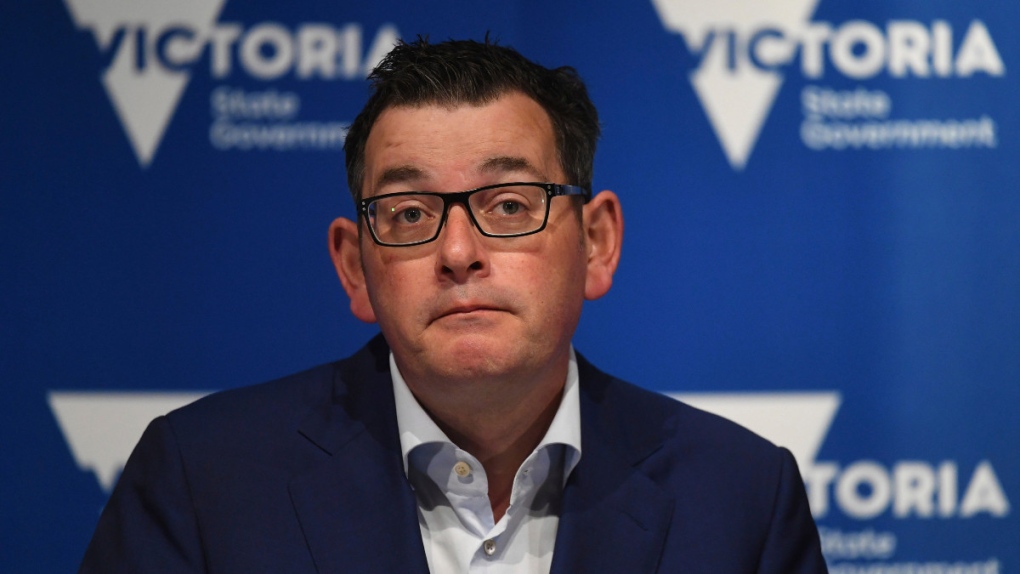 TORONTO -- The seemingly innocent act of sharing a cigarette lighter may be to blame for a COVID-19 outbreak in Melbourne, according to Australian officials.

Victoria Premier Daniel Andrews revealed on Sunday that one of the cases from a known outbreak was traced to the staff at Melbourne's Stamford Plaza hotel, which is also acting as a quarantine hotel for returning travellers.

Andrews explained that the virus spread among hotel workers may have come from staff sharing a cigarette lighter as none of the new cases were linked to the travellers.

"To the best of our knowledge, we believe that some of those cases may well have come from people sharing a cigarette lighter. Keeping their distance, but ultimately, sharing a lighter, one between the other," Andrews said during the state's COVID-19 update, according to 7NEWS.

While it is not against public health measures, Andrews said the sharing of a cigarette lighter shows how dangerous of a disease the novel coronavirus is.

"Not a wilful breach of anything, but one of those things where an apparently innocent thing can lead to transmitting the virus. That is how wildly infectious this is," Andrews said.

He added that carpooling between staff may have also contributed to the spread of the virus.

"You can never be certain but there also seems to have been some likelihood that some carpooling arrangements between staff may well have meant that they were in closer contact than you would like," Andrews said.

The state of Victoria is experiencing a surge in infections after recording its highest single-day spike in coronavirus cases in almost three months, adding to concern about community transmission.

Of the 49 new cases reported on Sunday, four are from known outbreaks, 26 were detected through routine testing and the other 19 are under investigation.

Andrews said the state will consider potential stay-at-home orders and suburban lockdowns to contain these clusters and will also increase restrictions for returning travellers as a precaution.

The premier said the surge in new cases shows how difficult it is to eliminate risks in battling COVID-19.

"You will never deliver a risk-free model, whether it be hotel-based, home-based, doesn't matter how you do it," Andrews said. "You will never be 100 per cent risk-free."

'On edge': What it's like flying in Canada during the pandemic

No new COVID-19 deaths in B.C. since Friday, but 26 more people infected