Queen to be vaccinated within weeks, but no preferential treatment: U.K. reports 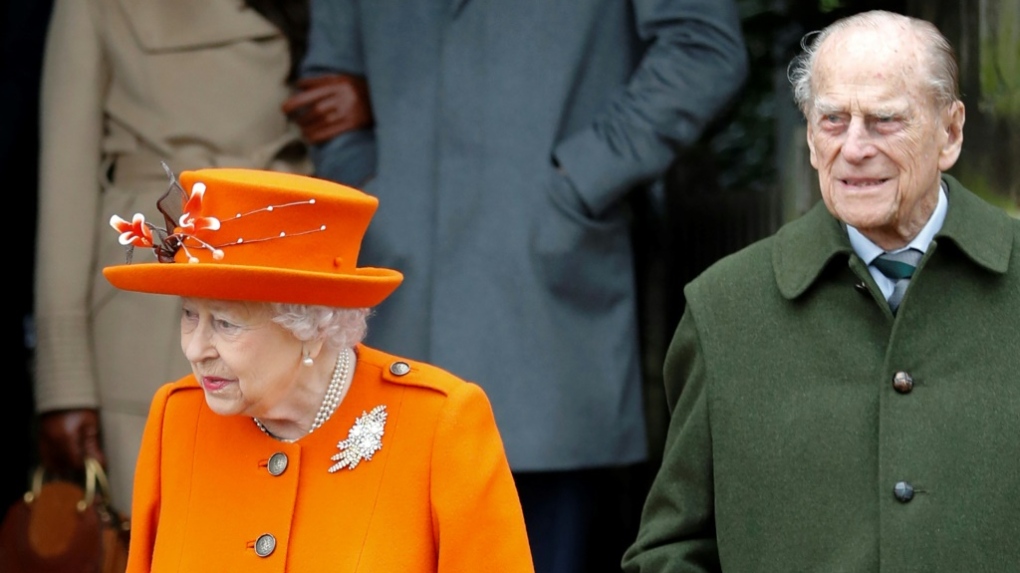 Queen Elizabeth II, 94, and Prince Philip, 99, are in line to get the Pfizer-BioNTech coronavirus vaccine early due to their age. (AFP)

The monarch, 94, and her 99-year-old husband Prince Philip are in line to get the jab early in the rollout, which gets underway Tuesday, due to their age and will not receive preferential treatment, several newspapers reported.

The most senior royals will "let it be known" they have been given the inoculations "as a powerful counter to the anti-vaccination movement," the Sunday Times said.

The Mail on Sunday added they hope "to encourage more people to take up the vital jab".

The Queen has spent much of the pandemic in self-isolation in Windsor because of her age, and will this year forego her traditional family Christmas at her Sandringham estate in eastern England with other royals.

Britain on Wednesday became the first country in the world to approve the Pfizer-BioNTech vaccine, and health officials have already drawn up criteria based on age and vulnerability to decide who will receive it first.

'RISE TO THE CHALLENGE'

Britain has pre-ordered 40 million doses of the Pfizer-BioNTech vaccine in total, and is set to receive an initial batch of 800,000 to kickstart Tuesday's rollout.

Elderly care home residents and their carers will be the very first in line, followed by those aged 80 and over and frontline health and care staff.

Other elderly people and the clinically extremely vulnerable will be next, with the rest of the population then prioritised by age.

The first doses were transported to the U.K. this week from a Pfizer plant in Belgium and will begin to arrive at dozens of "hospital hubs" nationwide by Monday.

Among those first to be inoculated will be the eldest patients already attending hospital as an outpatient, those being discharged home and others invited in.

The effort faces significant obstacles because this vaccine must be stored at -70 C.

However, it can be kept for up to five days at temperatures between 2 and 8 C.

"Despite the huge complexities, hospitals will kickstart the first phase of the largest-scale vaccination campaign in our country's history from Tuesday," Stephen Powis, national medical director of the state-run National Health Service (NHS), said.

"Hardworking staff will once again rise to the challenge to protect the most vulnerable people from this awful disease," he added, noting the NHS had "a strong record" in vaccine delivery.

U.K. regulators were forced to defend their world-first approval, insisting it met all safety standards, after U.S. and European officials queried the rapid process.

The Sunday Mirror reported a string of high-profile figures in Britain had committed publicly to getting the vaccine in a bid to boost take-up.

"I will absolutely and immediately take it as soon as humanly possible," Geldof said.

Meanwhile, plans are reportedly being stepped up to ensure any complications arising from the end of the Brexit transition period on Dec. 31 do not hit the rollout.

The Observer said ministers have drawn up contingency plans to fly millions of doses into Britain on military aircraft in the event of Brexit-related disruption at UK ports.

"We will do this if necessary," a health department spokesperson told the newspaper.

Queen to be vaccinated within weeks, but no preferential treatment: U.K. reports