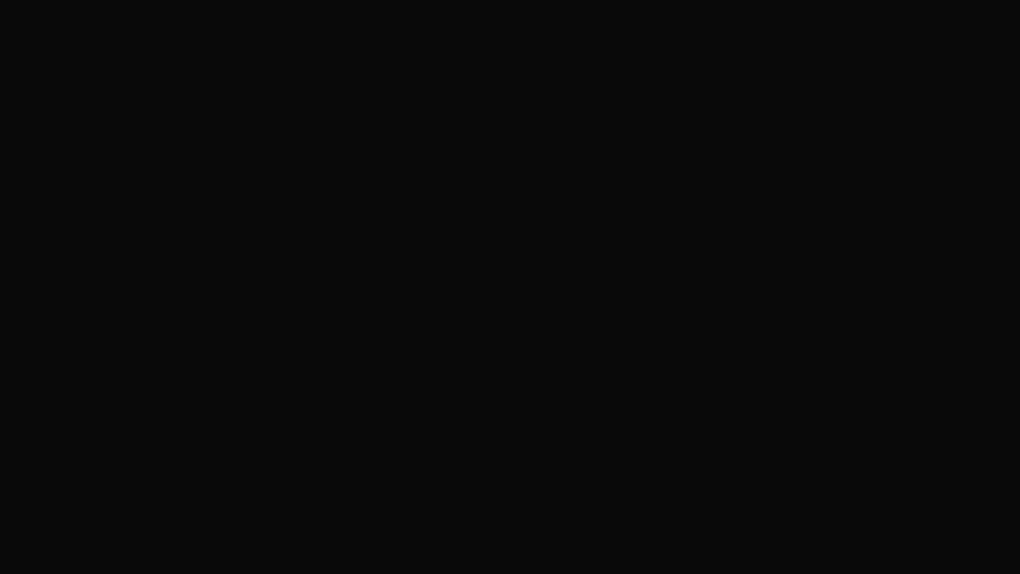 The uncle of Amira, a five-year-old Canadian orphan trapped in Syria, has been petitioning Foreign Affairs Minister Francois-Philippe Champagne to get her home but has yet to hear a response. (CTV News / THE CANADIAN PRESS / Adrian Wyld)

LONDON, U.K. -- I thought this might be a good time to give you an update on Amira.

As we in the first world struggle with life under lockdown, thousands of foreign women and children in eastern Syria are living under real lockdown -- and just as afraid as we are about becoming infected.

Among them is five-year-old Amira. She’s now being cared for in an orphanage -- safe for the time being -- as her uncle in Canada works tirelessly to rescue her.

He has hit maximum frustration level with the Canadian government, and recently asked for some time with Foreign Affairs Minister Francois-Philippe Champagne.

Did he really expect to be able to speak directly to the minister? No.

But he did expect the courtesy of an answer.

“I understand that my request may seem audacious,” he wrote, “but I have been left with no other choice.”

He sent two letters, both very respectful. And heard nothing back.

“I have yet to receive any response regarding my request to speak with you concerning Amira's repatriation.”

“It is very disheartening that after a year and all the effort I have put into my case that there is still no urgency at Global Affairs to save my orphan niece.”

Three months ago, he went on his own to eastern Syria, a journey fraught with layers of complication and risk. He became his own diplomatic emissary, in place of real Canadian diplomats.

“When I visited Amira her tiny face lit up,” he told Minister Champagne. “It was the first time in a year that my niece was hugged and kissed by a family member.”

After an hour, Kurdish intelligence officials stepped in and told him his time was up. A staff member led Amira away, with the assurance that her uncle would be back and would take her home.

He recounted that to the minister as well, of watching Amira disappear behind layers of metal fencing that surround the orphanage.

“This moment keeps me up at night -- wondering if I will ever see my niece again.”

“What will it take for the government to bring this child home?”

His persistent campaign of writing letters and making hundreds of phone calls has achieved some success: the government has now accepted Amira’s status as a Canadian.

But getting Canada to rescue her has proved impossible. He has turned down more than one offer to smuggle her out of the camp.

He would like a straight answer to a simple question: Where does his case stand within the government?

“I have read about the great lengths you personally have gone to assist fellow citizens stranded abroad and would like to know the specific actions you or your staff have taken to repatriate Amira.”