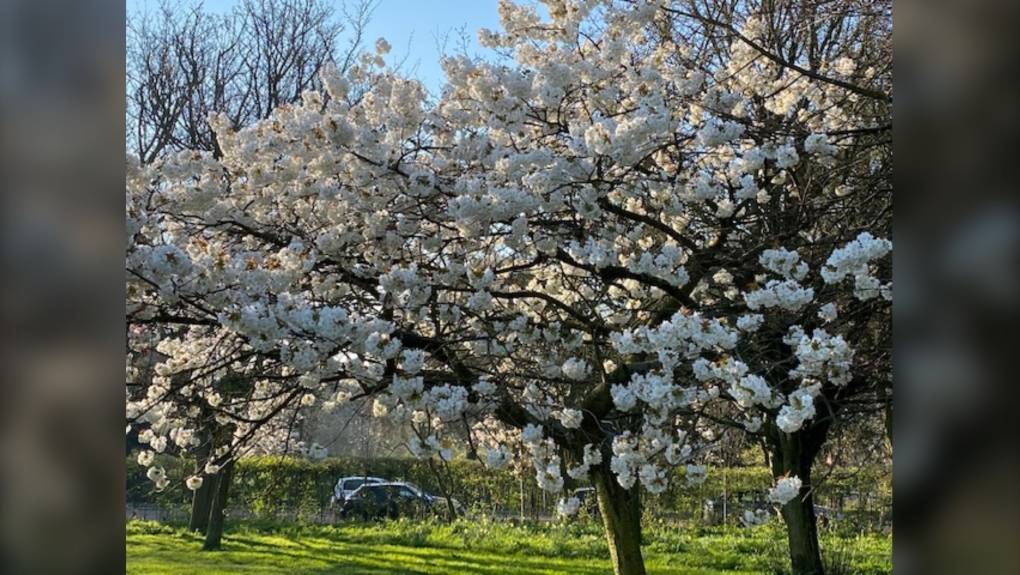 LONDON, U.K. -- Boots, sweater, coat, gloves, surgical mask, and off we go on this third-day of near-total confinement. Unlike exercise yards in Her Majesty’s Prisons, ours is one of London’s royal parks, with vast, groomed fields, broad walkways and a bird sanctuary. Today’s bird of the day, appropriately enough, is a Canada goose, whch broke through the morning silence with a raucous outburst of honking and flapping.

By the way, Canada geese are now considered a pest in the U.K. and may be culled with the proper licence. In 2008, the Daily Mail declared it the most-hated bird in Britain. That shouldn’t be a surprise for anyone who knows, and perhaps appreciates, the Mail’s journalism.

“If Canada geese were human,” read the story, “they would be lounging around all day doing nothing, claiming every welfare benefit in the book, driving their neighbours out of town.”

I digress, but that’s what happens under lockdown. It’s easy for an idle mind to wander. Better, I suppose, to rage at Canada geese, than obsess about falling deathly ill with COVID-19, which happens enough in a two-person household. 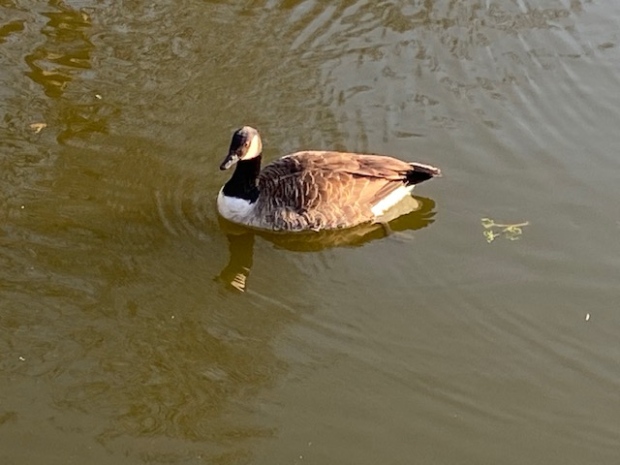 And what was the weather for the day’s one allowed outing in this massive, shuttered city, which is largely devoid of traffic on the roads and planes in the sky? It was bright and sunny, hovering just above freezing; in other words, spectacular. From a health perspective however, a good day-long drizzle or a thick London fog might have been better for social distancing.

Anyway, after much imploring, I wore a surgical mask for the first time, and found I was not alone. At first, it seemed unnecessary, and then it seemed like an easy precaution to accept. And nobody looked at me strangely or fearfully. In fact, I began to think those who noticed might be wondering if they should be wearing one too.

On to a little news. It seems as if London may finally be getting its transportation problems sorted out. Days after the lockdown was declared, the trains on the tube were still potential super incubators, jammed during the morning rush hour. The mayor reported today that morning tube use fell by 13 per cent from yesterday, and compared to a year ago, ridership is down a massive 92 per cent. That’s a lot of people staying at home.

We also learned that billionaire inventor Sir James Dyson—best known for vacuum cleaners and hand dryers in public washrooms—has designed a ventilator, called the “CoVent,” which is being rushed into production. The British government has ordered 10,000, with another 5,000 to be donated to the international relief effort. Think about it: Besides Dyson’s industrial heft, you now have Gucci making surgical masks and L’Oréal producing hand sanitizer.

My cameraman colleague David Iacolucci sent me a link this morning to a music video that is both clever and seering. Since the two of us are now working from home, we share a remote, mostly-faceless co-existence these days. I’ll tell you about that tomorrow. News gathering in the age of COVID-19.

Anyway, the music video is an adaptation of Freddie Mercury’s famous anthem, Bohemian Rhapsody, one of the great rock songs of all time. “Coronavirus Rhapsody” is a chilling remake. As you follow along to the lyrics, think of Freddie, who died of a different raging virus.

“Mama, I just killed a man.
I didn’t stay inside in bed.
Mama, life was so much fun,
But now I’ve got this unforgiving plague.”

And that’s what I leave you with at the end of Day 3.