Only 4 per cent of all COVID research published relevant to Africa: study 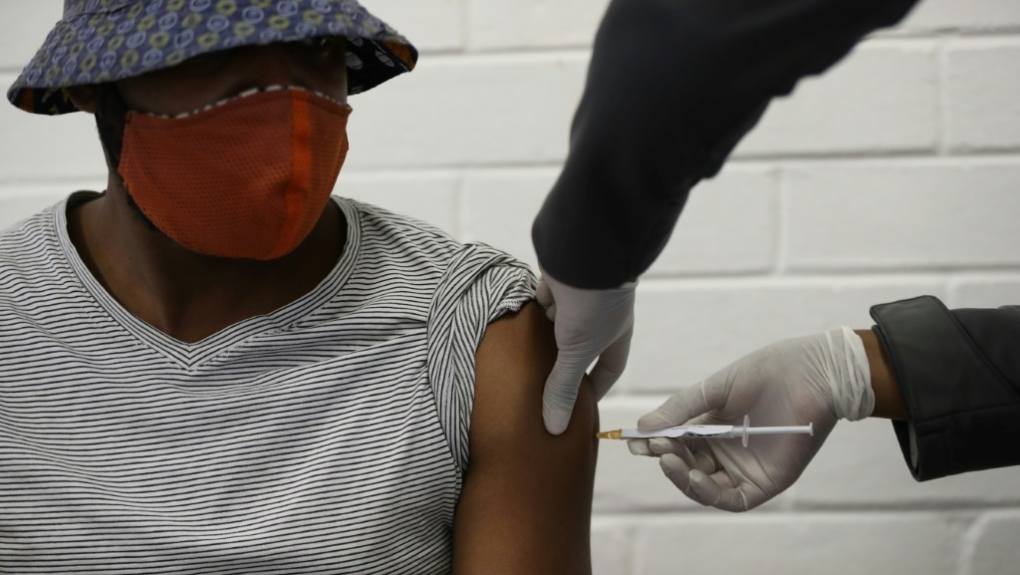 There have been nearly four million confirmed COVID-19 cases in Africa since the start of the pandemic. (AFP)

PARIS -- Just four percent of scientific research published on COVID-19 is relevant to Africa despite the continent containing close to a fifth of humanity, according to an analysis published Tuesday.

With nearly four million confirmed cases across the continent, the authors of the study said the relative lack of research on Africa or authored by Africans added to the growing body of "evidence of coloniality in global health research and decision-making".

Researchers analysed more than 2,000 peer-reviewed articles published in the 10 leading health and medical journals between January 1 and September 30, 2020.

Just 94 out of 2,196 articles studied -- around four percent -- contained content related to Africa or a specific African country, the analysis found.

In the articles relevant to Africa, just 210 out of 619 listed authors were African -- 34 percent.

Africa is home to 17 percent of the world's population.

The authors of the analysis, published in the online journal BMJ Global Health, said the results were not surprising given how African authors have historically been under-represented across scientific research.

"Health policy is not only informed by original research; sensible, contextually appropriate guidelines, opinions and commentary are also essential to improving the functioning of healthcare systems," they wrote.

"This is especially true during times of surge, when original research can be challenging to produce in low resource settings, like those in Africa.

"African voices and research are needed to guide the local pandemic response," they concluded.

The authors called for governments to increase research funding, particularly into infectious diseases, and said that scientific journals had a role to play in ensuring their studies are more representative of the global population.

"The time has come that authoritative journals need to turn to authors and ask where local representation is on papers describing health systems in regions that are not their own," they wrote.

A separate analysis reinforced the findings, looking at research linked to African researchers or institutions between November 2019 and August 2020.

It found that African countries produced three percent of the global share of COVID-19 publications during this period.

AstraZeneca COVID-19 vaccine 'not recommended' in people 65 and older: NACI

'Premature' and 'unrealistic' to think COVID-19 will end soon, WHO emergencies chief warns