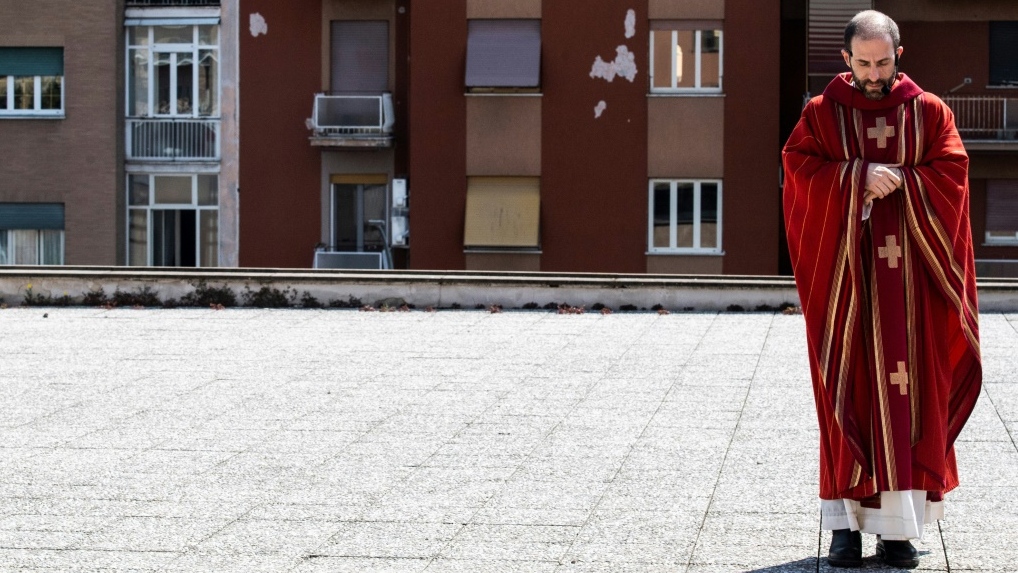 WASHINGTON, UNITED STATES -- Italy's mortality in March, the worst month of its COVID-19 pandemic, was double that of previous years, a report published Monday said, showing how badly undercounted initial estimates of the deadliness of the disease may have been.

Italy was not the only country to have failed to fully account for deaths linked to the coronavirus. Other studies showed that the United States, Peru and Mexico City largely under-reported the number of people who died from the disease.

In New York, for example, the number of deaths tripled last spring but 22 per cent of excess deaths had not been officially reported as coronavirus cases, due to a lack of testing.

To calculate the real toll of the pandemic, demographers and other researchers used not only the number of cases confirmed by tests but also looked at official mortality statistics, based on death certificates, and compared them to previous years, a method often used in researching flu outbreaks.

The results published Monday in the U.S. medical journal "JAMA Internal Medicine" showed the devastating toll of the virus in Italy, the first country to bear the full brunt of the pandemic in Europe.

On April 4, Italy said it had officially recorded just over 15,000 deaths from COVID-19.

Between March 1 and April 4, 41,329 people died in Italy, officials figures show, roughly 20,000 more than in the five preceding years. That marked an increased mortality of 104.5 per cent and suggested there were more than 5,000 deaths missing from the toll attributed to the coronavirus.

The only deaths officially ascribed to COVID-19 at the time were recorded at hospitals and, to a lesser extent, in nursing homes, which would explain the shortfall in the tally.

In Lombardy, the worst-hit region, excess deaths reach 173 per cent compared to previous years, a rate which rose to 213 percent among men in the region.

With generalized testing, it is easier to count deaths linked to the epidemic in real time.

That is what has since happened in New York, where the gap between the official and the real death tolls has all but disappeared.

Looking to travel in Canada or abroad? Here's what you need to know

Manitoba reports spike in COVID-19 cases over the weekend

Ontario allows more regions to advance to Stage 3 this Friday

The Bahamas has just banned most foreign travellers, but not Canadians