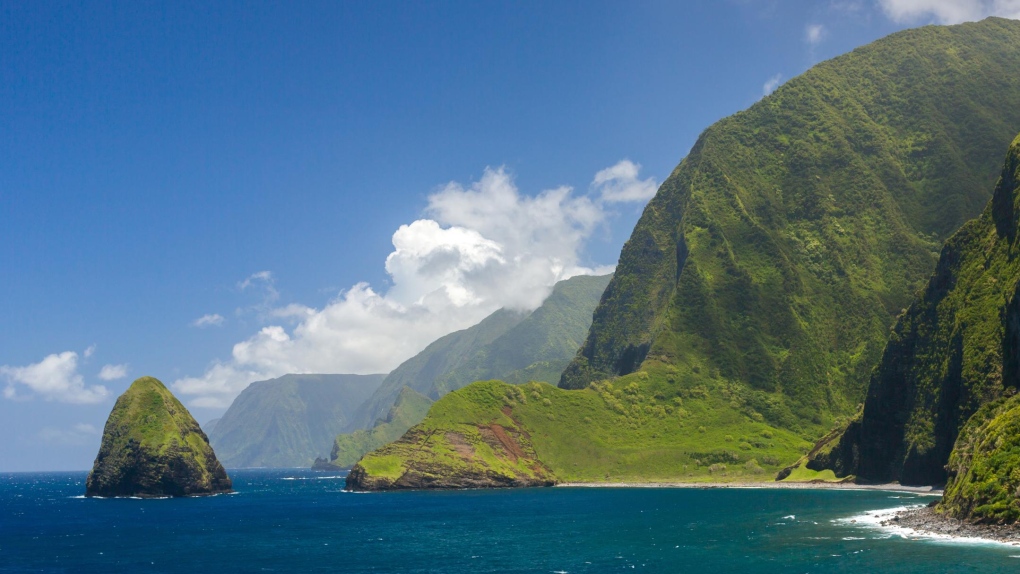 Since June, Hawaii has been going back and forth on its decision-making around allowing tourists to return without a mandatory 14-day quarantine. Having announced target dates for reopening three previous times.

According a news release dated September 16, "Gov. David Ige today announced a new leadership team that will oversee the state's public health response to COVID-19 and the pre-travel testing program for COVID-19, which will start October 15."

The testing program, originally announced by Ige on June 24, lets incoming passengers avoid quarantine "if they are tested no earlier than 72 hours before their flight arrives with an FDA-approved nucleic acid amplification test (NAAT), performed using a nasal swab, and can show proof of negative test results from a CLIA certified laboratory."

In addition, arriving passengers can expect to have their temperatures checked and must have filled out a travel health form. If a visitor arrives without the required test results, they will be quarantined for 14 days or until they provide proof of a negative test.

When COVID-19 began to wreak havoc on the islands of Hawaii, Ige instituted a mandatory 14-day quarantine for visitors and returning residents on March 26.

On June 14, hopeful that the shutdown had created a safe enough environment to reopen to travelLers and facing economic disaster from what amounted to be a complete shutdown of Hawaii's tourism economy, Ige announced his pre-travel testing program -- originally supposed to go into effect August 1.

Unfortunately, cases spiked in the intervening weeks, and Ige had to delay the date for reopening and implementing the pre-travel testing program three times, keeping the mandatory quarantine in place until the current target date of October 15.

While Ige has been front and centre on this issue, with this latest announcement comes a new leader on reopening and testing.

Now all travellers have to do is watch the clock count down and hope that the chaos, confusion and destruction the pandemic has wrought on Hawaii will be viewed through the rear-view mirror come mid-October. 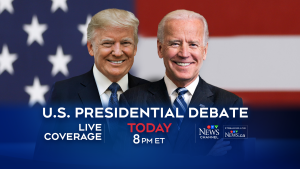