Fla. woman who tested for COVID-19 arrested after outdoor livestream 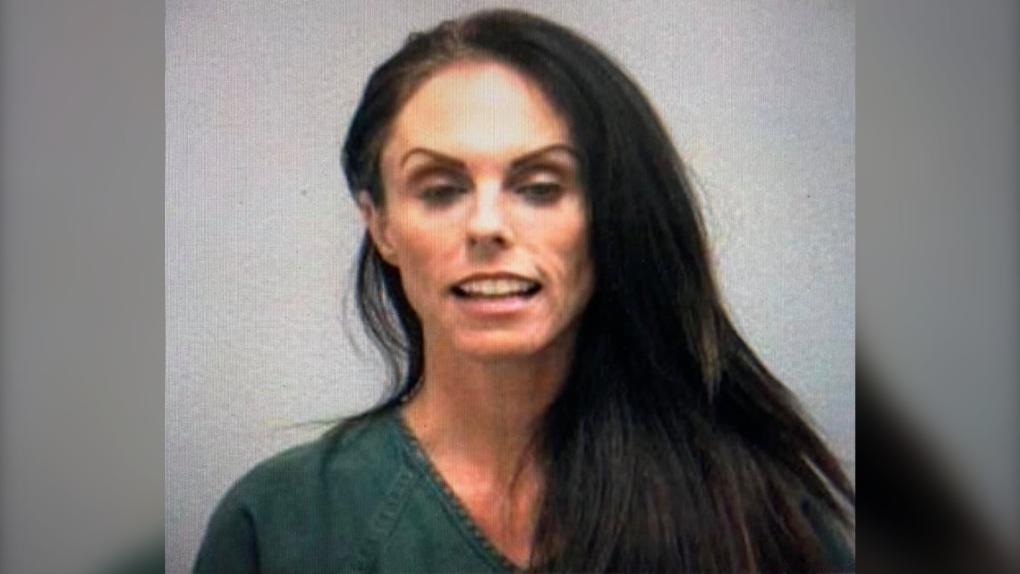 Melissa Barton-Schmitt is seen in this image. (Stuart Police Department/Facebook)

TORONTO -- A woman in Florida who was tested for COVID-19 and believed she contracted the virus has been arrested after livestreaming a walk through a public area.

The Stuart Police Department, in Stuart, Fla., said Thursday that Melissa Barton-Schmitt had set up a Facebook Live during a walk through the city’s downtown.

“While broadcasting, Melissa discussed the fact that she had recently been tested for COVID-19 and has not received test results yet,” the police department wrote in a Facebook post. “In one of her posts, she discussed how she believed her test would come back positive and people should remain in their homes to stay safe.”

Following a complaint from someone watching the broadcast, officers were dispatched to the area. Upon arrival, police say Barton-Schmitt became agitated and “began to cause a disturbance.”

Barton-Schmitt was arrested and charged with disorderly conduct and violation of Florida’s executive order that anyone tested for COVID-19 must remain quarantined for 14 days or until the test comes back negative.

Police said they normally don’t publish medical information, but stated Barton-Schmitt “waived her right to privacy when she posted the information publicly on social media.”