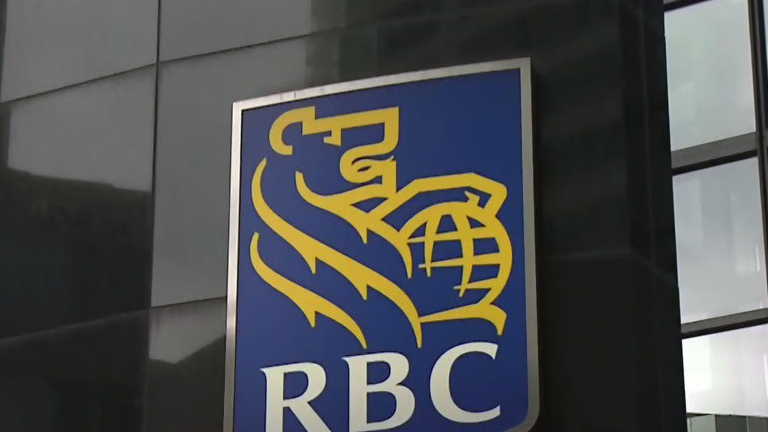 TORONTO -- A recession is coming later this year as the economy is derailed by the impact of COVID-19 and a plunge in oil prices, economists said Friday.

Royal Bank of Canada forecasts the economy will grow at an annualized pace of 0.8 per cent in the first quarter, then contract in the second and third quarters of the year.

RBC is forecasting an annualized decline of 2.5 per cent in the second quarter and 0.8 per cent in the third quarter. Two consecutive quarters of negative growth is considered a recession.

"Key to the near term outlook and the pace of the recovery will be the policy response by governments," RBC said in its report.

"The federal government's plan to provide support measures to mitigate the impact of the virus included upping health care transfers, and increasing unemployment insurance, though both program increases were relatively limited."

In making the unscheduled rate announcement, governor Stephen Poloz said it was clear that the spread of the novel coronavirus was having serious consequences on Canadian families and the economy.

"In addition, lower prices for oil, even since our last scheduled rate decision on March 4, will weigh heavily on the economy, particularly in energy intensive regions," Poloz said.

"Combined with the other measures announced today, lower interest rates will help to support confidence in businesses and households. For example, borrowing costs will be lowered both for new purchases and through variable rate mortgages and mortgage renewals."

CIBC echoed the RBC comments in its own report that Canada is also likely on the brink of a recession.

"We expect to see output dropping in both the second and third quarters in the US and Canada," CIBC said in its report.

CIBC forecasts the economy will contract at an annual rate of 3.0 per cent in the second quarter and 3.4 per cent in the third quarter, before bouncing back and returning to growth in the final three months of the year.

The bank says fiscal and monetary stimulus will cushion the downside.

"But Canadians won't really be out shopping again, and business confidence won't roar back, until we have the virus under control, a better treatment, or a vaccine," CIBC said.

"So, our assumption that growth resumes in the fourth quarter is therefore just that, an assumption about progress on some of those fronts here and in export markets abroad."

The new forecasts came as governments advise against international travel and Ontario plans to close its schools for two weeks in addition to the week-long spring break holiday because of COVID-19.

Businesses have also moved to do their part in slowing the spread of the virus by urging employees to work from home where possible and limit travel.

The Juno Awards scheduled for the weekend in Saskatoon have been cancelled, while the National Hockey League and National Basketball Association have suspended their seasons. Major League Baseball has ended spring training in Florida and pushed back the start of the season.

The RBC forecast is based on an assumption that the impact of the virus will run its course by the end of the first half of the year, but an economic recovery will be prevented by persistent low oil prices.

The price of oil tanked this week as Saudi Arabia launched a price war with Russia which rejected production cuts that the kingdom had wanted.

In response, the Saudis moved to ramp up production in a bid to make it more painful for other oil-producing countries to continue without production cuts.

The Bank of Canada moved Thursday with an expansion of its bond buy-back program and term repo operations to proactively support interbank funding.

The central bank has said it remains committed to providing liquidity as required to support the functioning of the Canadian financial system.

In cutting rates last week, Poloz said the central bank wanted to cut rates "in a decisive manner" to provide a cushion for Canada's economy against the effects of COVID-19.

He said the immediate effects the virus will have on business investment and consumer spending meant the downside risks to the economy today outweighed continuing concerns that cutting rates would fan financial vulnerabilities in Canada, such as high household debt.

This report by The Canadian Press was first published March 13, 2020.