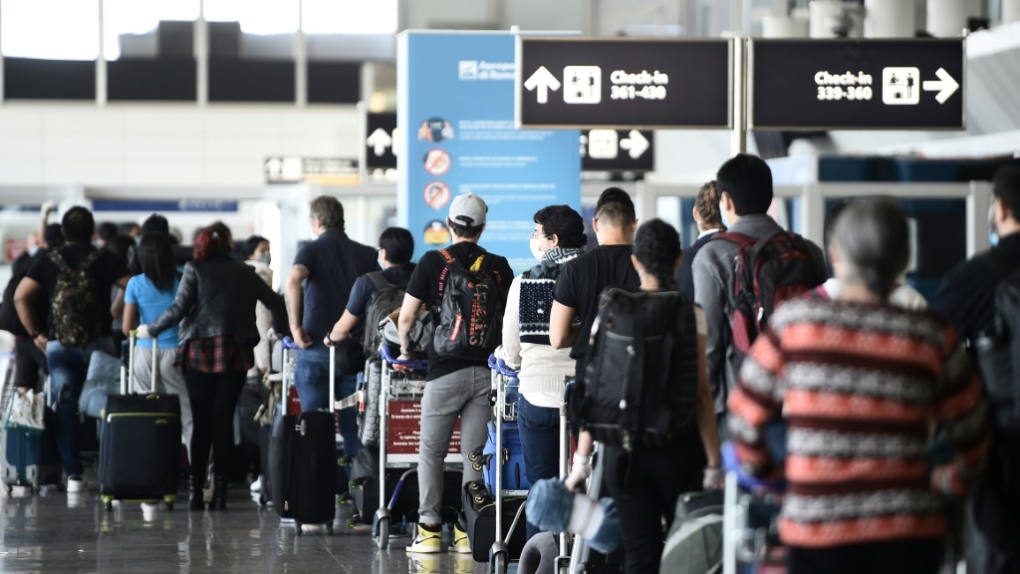 Italian authorities fear holidaymakers may be bringing the virus back with them. (AFP)

PARIS -- The total number of people killed by the novel coronavirus around the world passed 750,000 on Thursday, with some countries toughening control measures as caseloads once again creep up.

The Latin America and the Caribbean region remains the global epicentre, accounting for almost one-third of all deaths and housing two of the worst-affected countries -- Mexico and Brazil.

However, fear is growing in other regions of new spikes, with countries including New Zealand and Italy tightening measures in a bid to secure hard-won gains in fighting the virus, which has now infected more than 20 million worldwide.

New Zealand, which earlier this week broke a streak of more than 100 days without a new infection, is scrambling to find the source of 17 new cases in its biggest city Auckland -- which faces the prospect of a three-day lockdown being extended.

"As with our first outbreak, things will get worse before they get better," Prime Minister Jacinda Ardern said in a televised address.

Italy, one of the worst-hit countries in Europe, imposed mandatory coronavirus testing for all travellers arriving from some fellow EU nations and banned all visitors from Colombia.

Health officials worry that Italians returning from foreign holidays may bring home the virus and pass it on at summer events.

Elsewhere in Europe, the first case was reported in one of Greece's overcrowded island camps housing migrants and asylum seekers, and Spain's Galicia region banned public smoking and asked people not to remove their masks to smoke where social distancing was not possible.

The Finnish government reversed a long-held policy by recommending mask-wearing in public places.

And in secretive North Korea -- which long insisted it had no cases -- officials could be seen disinfecting underground train carriages, distributing hand sanitiZer and checking temperatures of masked passengers at station entrances.

"We are stepping up propaganda activities as required by the maximum emergency system," said Jon Gyong Hui, a chief doctor at the railway station in capital Pyongyang.

There was some relief for watchers of the world's biggest economy, as new benefits claims for joblessness in the United States dipped below one million per week for the first time since March.

But around 28.3 million people were still receiving some form of government aid in the week ending July 25, far higher than the 1.7 million at the same time last year.

Continued woes for the aviation and transport sectors mean global oil demand is likely to remain depressed throughout this year and much of 2021, the International Energy Agency (IEA) said.

By December 2021, consumption will still be two percent lower than it was at the end of 2019, the Paris-based body said.

In a further sign of how tough it will be to safely return to normal life, the UN highlighted that 43 percent of all schools lacked basic hand-washing facilities before the pandemic.

"We must prioritiZe children's learning. This means making sure that schools are safe to reopen," said UNICEF executive director Henrietta Fore.

Pharmaceutical companies and health authorities are still locked in a race to produce a vaccine or any effective treatment for the virus.

But Western scientists and the World Health Organization complained that vital data were missing -- including a "Phase 3" trial with thousands of volunteers.

Moscow is pressing ahead with production and distribution and says it has pre-orders from 20 countries for one billion doses.

The Brazilian state of Parana signed a deal Wednesday to test and produce Russia's potential vaccine, though officials stressed they would have to be sure of its safety and effectiveness first.

And in a setback for the drug, Philippines' strongman president Rodrigo Duterte will not be among the first to test it, despite promising to be a guinea pig and declaring "huge trust in Moscow".

A government spokesman poured cold water on the plan, saying the "requisite tests" that would allow the president to take the drug would not be finished until May 1. 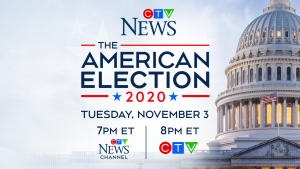