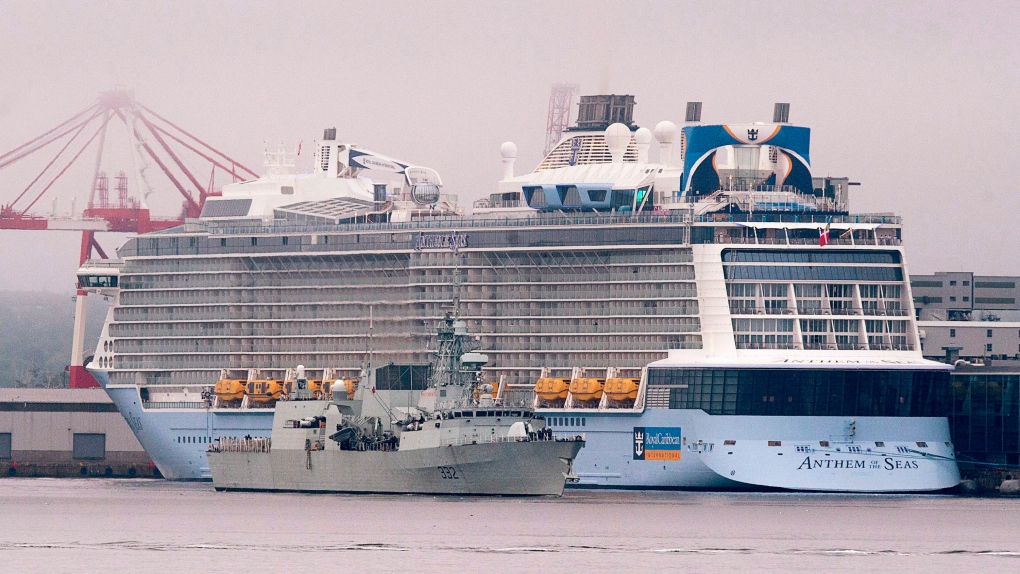 OTTAWA -- Transport Minister Marc Garneau says big cruise ships will be banned from Canadian waters at least until the end of February now.

The same extension is being applied to the ban on smaller vessels carrying 12 or more passengers in Arctic coastal waters.

Cruise ships were early hot spots for COVID-19 with hundreds of passengers falling ill and ships being stranded at sea as multiple countries began refusing them in ports.

Canada banned cruise ships with overnight accommodation for at least 500 passengers in mid-March.

In May, it extended the ban until the end of October and increased it to include all ships with 100 or more overnight passenger spaces.

Most cruise lines stopped sailing entirely in the spring, but several have now resumed operations or plan to before the end of the year.