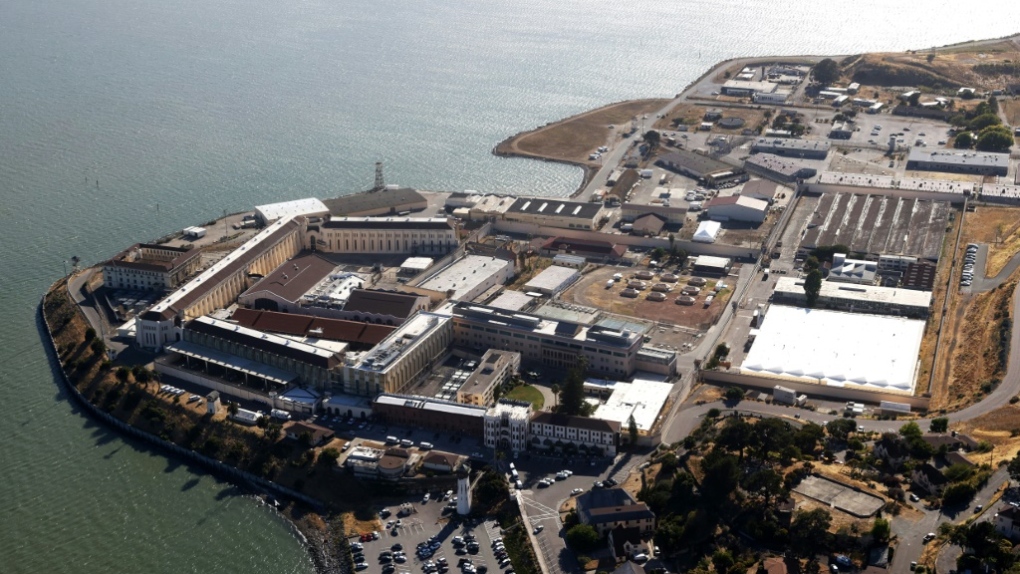 LOS ANGELES -- California will release up to 8,000 more prisoners to reduce the spread of the coronavirus in its crowded jails, according to authorities in the U.S. state, one of the hardest hit by the pandemic.

The inmates could be eligible for early release by the end of August -- joining 10,000 prisoners already freed in similar initiatives since the start of the virus crisis, the California Department of Corrections and Rehabilitation said.

"These actions are taken to provide for the health and safety of the incarcerated population and staff," the department's secretary Ralph Diaz said in a statement Friday.

The announcement, welcomed by prison reform advocates, follows a surge in COVID-19 cases in one of California's oldest prisons, San Quentin.

State Governor Gavin Newsom on Tuesday said the outbreak there was a "deep area of focus and concern" after more than 1,000 inmates tested positive.

The San Quentin facility this week made up half of the active coronavirus cases in jails throughout the state, which has a total prison population of about 113,000.

Friday's statement said the prisoners to be freed, who include inmates from San Quentin, would be tested for COVID-19 within a week of their release.

California, the most populated US state with a population of around 40 million, has confirmed more than 300,000 coronavirus cases and over 6,800 deaths from the disease.