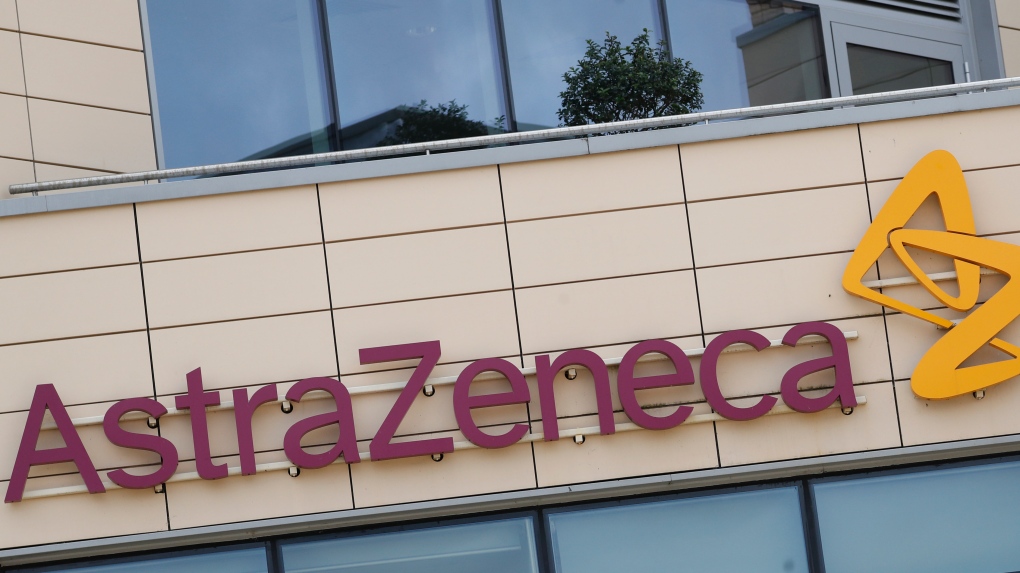 The potential vaccine, one of 10 around the world in the most advanced phase III of trials, showed "strong immune responses" in all adult groups during the previous stage, according to an update from Oxford.

An AstraZeneca spokesman said the initial results "further build the body of evidence for the safety and immunogenicity" of its experimental vaccine.

"It is encouraging to see immunogenicity responses were similar between older and younger adults, the spokesman added.

The positive news emerged in data on the safety and immune responses of participants in the phase II stage of the trial Oxford has submitted for peer review in a medical journal.

They include results for U.K. volunteers aged 56-69 and over 70, with formal publication of the data expected "in the coming weeks."

"Our ongoing trials will provide further data, but this marks a key milestone and reassures us that the vaccine is safe for use and induces strong immune responses in both parts of the immune system in all adult groups," the university said.

Oxford and AstraZeneca have been trialing their potential vaccine for months in various countries around the world.

It was suspended worldwide on September 6 after a participant's illness, but resumed shortly thereafter in Britain, and in the following weeks in South Africa, Brazil and Japan.

Authorities determined the illness was not apparently linked to the vaccine, with the U.S. Food and Drug Administration also authorising the restart in the United States at the weekend.

The AstraZeneca/Oxford vaccine is one of the most promising and advanced in the world to combat the global pandemic, which has now claimed the lives of 1.1 million people.

Many countries are counting on using it to inoculate their populations.

The drugmaker pre-sold hundreds of millions of doses on several continents, and signed partnership deals with other producers to ensure the doses could be made locally.

U.K. Health Secretary Matt Hancock further fuelled optimism Monday, noting in an interview that once approved the "bulk" of the vaccine's rollout could occur in Britain before next summer.