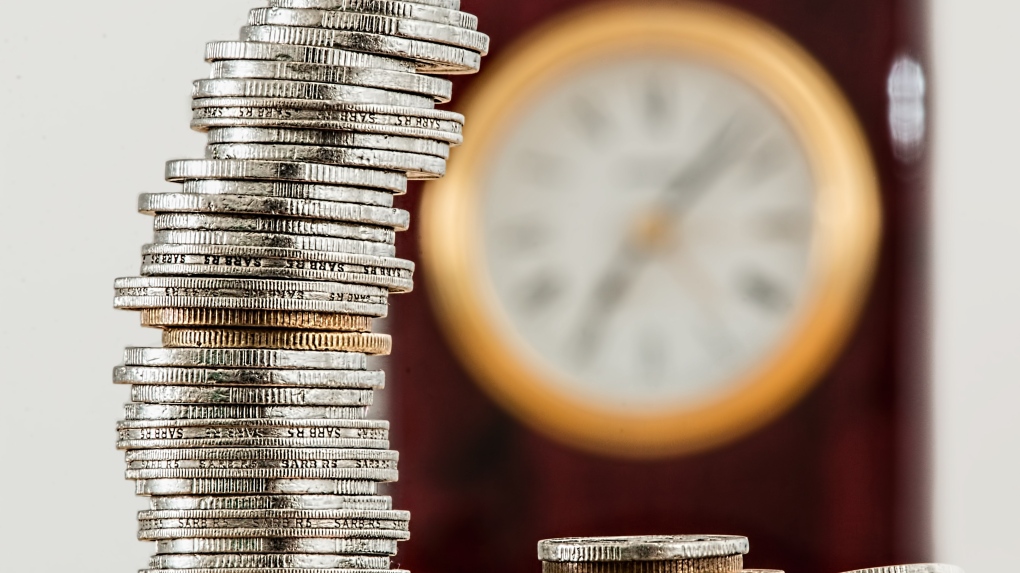 Coins are seen stacked in this stock photo. (Pixabay / Pexels)

The COVID-19 pandemic has been good for the wallets of the wealthy.

Some 573 people have joined the billionaire ranks since 2020, bringing the worldwide total to 2,668, according to an analysis released by Oxfam on Sunday. That means a new billionaire was minted about every 30 hours, on average, so far during the pandemic.

The report, which draws on data compiled by Forbes, looks at the rise of inequality over the past two years. It is timed to coincide with the kickoff of the annual World Economic Forum meeting in Davos, Switzerland, a gathering of some of the wealthiest people and world leaders.

Billionaires have seen their total net worth soar by US$3.8 trillion, or 42%, to $12.7 trillion during the pandemic. A large part of the increase has been fueled by strong gains in the stock markets, which was aided by governments injecting money into the global economy to soften the financial blow of the coronavirus.

Much of the jump in wealth came in the first year of the pandemic. It then plateaued and has since dropped a bit, said Max Lawson, head of inequality policy at Oxfam.

At the same time, COVID-19, growing inequality and rising food prices could push as many as 263 million people into extreme poverty this year, reversing decades of progress, Oxfam said in a report released last month.

"I've never seen such a dramatic growth in poverty and growth in wealth at the same moment in history," Lawson said. "It's going to hurt a lot of people."

Consumers around the world are contending with the soaring cost of energy and food, but corporations in these industries and their leaders are benefiting from the rise in prices, Oxfam said.

Billionaires in the food and agribusiness sector have seen their total wealth increase by $382 billion, or 45%, over the past two years, after adjusting for inflation. Some 62 food billionaires were created since 2020.

Meanwhile, the net worth of their peers in the oil, gas and coal sectors jumped by $53 billion, or 24%, since 2020, after adjusting for inflation.

Forty new pandemic billionaires were created in the pharmaceutical industry, which has been at the forefront of the battle against COVID-19 and the beneficiary of billions in public funding.

The tech sector has spawned many billionaires, including seven of the 10 world's richest people, such as Telsa's Elon Musk, Amazon's Jeff Bezos and Microsoft's Bill Gates. These men increased their wealth by $436 billion to $934 billion over the past two years, after adjusting for inflation.

To counter the meteoric growth in inequality and help those struggling with the rise in prices, Oxfam is pushing governments to tax the wealthy and corporations.

It is calling for a temporary 90% tax on excess corporate profits, as well as a one-time tax on billionaires' wealth.

The group would also like to levy a permanent wealth tax on the super-rich. It suggests a 2% tax on assets greater than $5 million, rising to 5% for net worth above $1 billion. This could raise $2.5 trillion worldwide.

Wealth taxes, however, have not been embraced by many governments. Efforts to levy taxes on the net worth of the richest Americans have failed to advance in Congress in recent years.