Controversial study suggests bad cholesterol does not cause heart disease 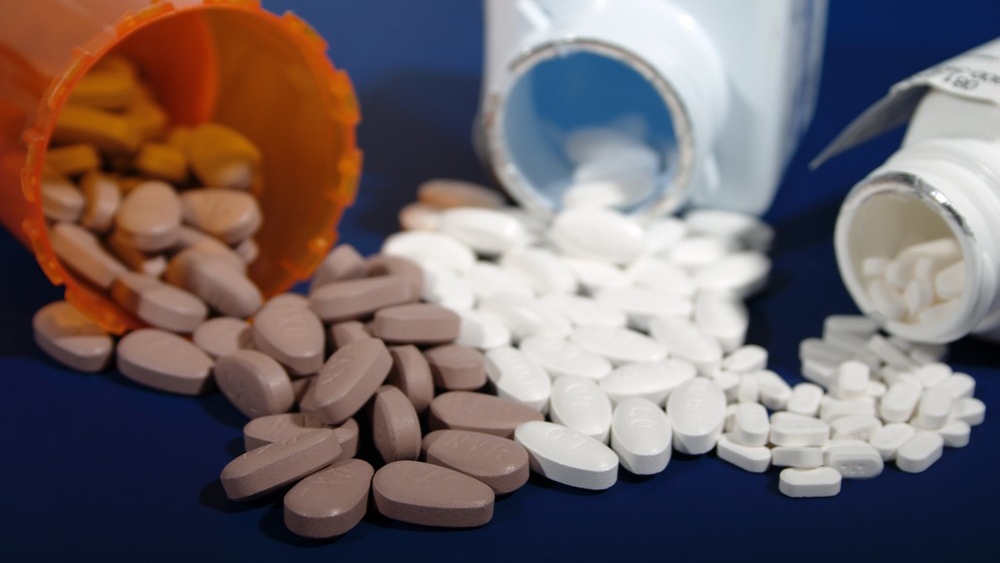 Skeptics are panning a study refuting the link between cholesterol and heart disease. (David Watkins/Shutterstock.com)

A new study that appears to contradict the long-held belief that high cholesterol increases the risk of heart disease is being met with lots of skepticism and accusations that the research was carried out improperly.

Doctors have long warned about the dangers of LDL, or low-density lipoprotein, cholesterol. It’s the kind of cholesterol that collects on the insides of blood vessels, blocking blood flow and increasing the risk of heart attacks or stroke.

But this new study suggests that not only is high LDL cholesterol not a problem in those over the age of 60, it may actually be linked to longer life.

The study, from a team of researchers from the U.S., the U.K., and elsewhere, reviewed 19 previous studies involving 68,000 people who had been divided into 28 groups, or “cohorts.”

The researchers say after reviewing the data from all the studies, they could find no link between high LDL cholesterol and heart disease in the seniors.

The researchers suggest their findings could mean that taking cholesterol-lowering medications called statins may be a waste of time and that “the benefits from statin treatment have been exaggerated.”

They concluded that the current guidelines for preventing heart disease in those over 60 need be reviewed, "in particular because the benefits from statin treatment have been exaggerated.”

The findings were published in BMJ Open journal.

But critics of the study were quick to point out there were many problems both with the way the review was conducted, and with the studies they chose to review.

The National Health Service of Britain noted it was concerned that the authors may not have used the best methods to choose which studies to review and may have missed some important ones.

As well, they said the review didn’t account for the fact that many of the people who had high LDL cholesterol at the start of their studies may have then started taking statins to lower their LDL.

That would have dramatically cut their chance of early deaths, but the study authors admit they were not able to account for this possibility.

Also, the review didn’t account for HDL (high-density lipoprotein) cholesterol, which is the “good cholesterol” that has been linked with a lower risk of cardiovascular disease.

The Centre for Evidence-Based Medicine points out that only three out of the 19 studies tried to control for HDL cholesterol, which could have played a big role in lower death rates, they say.

“It is highly possible that the observed inverse association for LDL-C and mortality is entirely mediated by a high HDL-C in the included cohorts,” the group writes on their website.

The NHS and the CEBM also raised questions about the possibility of bias. They note that four of the study authors have previously written books criticizing what they call "the cholesterol hypothesis," and nine of the authors are members of THINCS – The International Network of Cholesterol Skeptics.

The NHS says the study should be further reviewed, “but for now, this review doesn't provide solid evidence that high LDL cholesterol is good for you,” they conclude.

The CEBM agrees and concludes that the current recommendations on cholesterol do not need to be changed based on this study.

“…The results of this review have limited validity and should be interpreted with utmost caution,” they write.