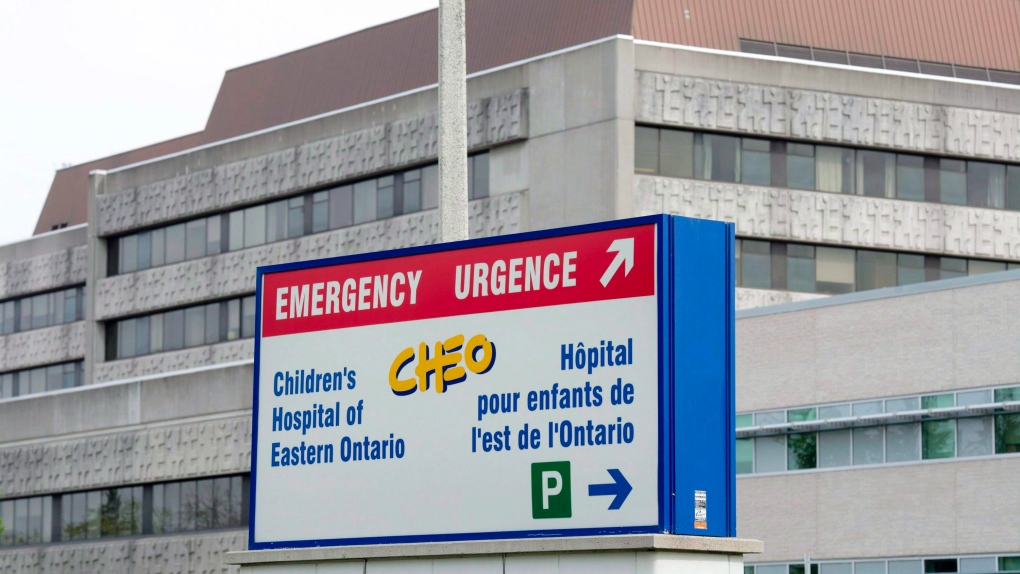 A sign directing visitors to the emergency department is shown at the Childrens Hospital of Eastern Ontario, Friday, May 15, 2015 in Ottawa. (THE CANADIAN PRESS/Adrian Wyld)

A recent study from the Children's Hospital of Eastern Ontario (CHEO) in Ottawa has found evidence to suggest it is safe for children to resume some physical activity 72 hours after a concussion.

The study, led by researchers at the CHEO Research Institute and published in the British Journal of Sports Medicine, found that resuming non-contact physical activity 72 hours post-concussion is not only safe for children and youth but can produce better outcomes, including reduced symptoms.

The CHEO describes the research as the first and largest real-world randomized clinical trial on the topic conducted in children and youth between 10 and 18 years old.

“Gone are the days of resting in a dark room,” Andrée-Anne Ledoux, the study's corresponding author and a scientist at the CHEO Research Institute, said in a statement.

"The findings of this study should give every health-care professional who manages kids with concussions the confidence to prescribe early and controlled return to physical activity, even if they have symptoms," said Ledoux, who is also an assistant professor at the University of Ottawa.

The researchers divided 456 participants into two groups. Members of one group rested until their symptoms resolved, while the second group reintroduced physical activity 72 hours post-concussion under a set protocol.

The participants answered a standard survey about their symptoms and the researchers used an accelerometer to record the participants' activity levels.

The study found symptoms were comparable between both groups after two weeks but those who reintroduced physical activity early showed better improvement and a reduced rate of delayed recovery compared to those who continued to rest until symptom-free.

The researchers suggest that youth should start walking for 15 minutes at a moderate level 72 hours after their injury.

As long as symptoms are tolerable, the study advises youth to increase the intensity the following day, such as with light jogging.

If a child's concussions symptoms are not tolerable during or after a physical activity, the study says to return to the last well-tolerated physical activity and try increasing the intensity again after 24 hours.

The researchers say a primary care provider also must clear a child before the return to contact sports.