Common antidepressant can cut COVID-19 hospitalization by up to 30 per cent: study 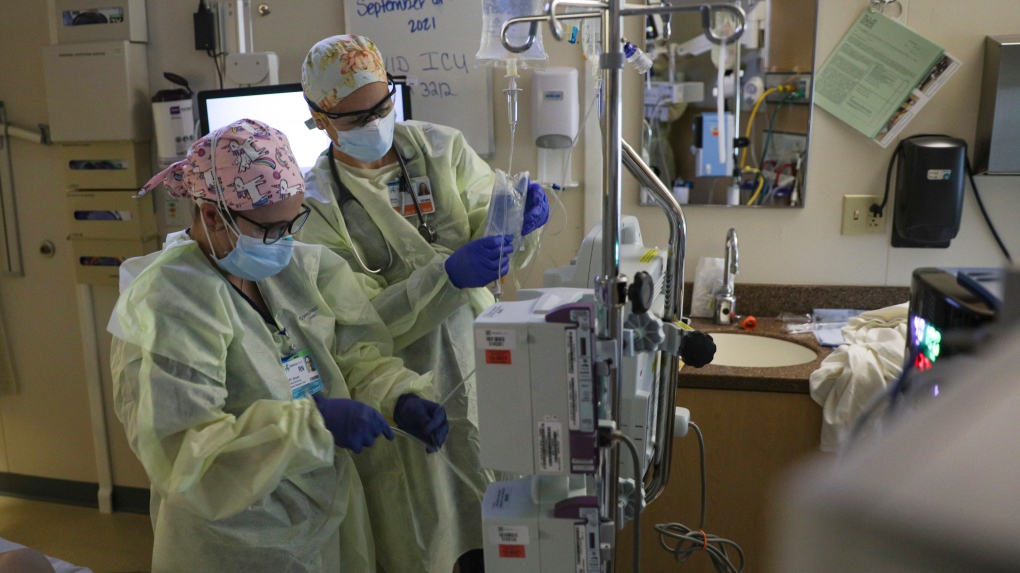 TORONTO -- The inexpensive and well-known drug fluvoxamine can save the lives of COVID-19 patients and cut hospital admissions by up to 30 per cent, according to a new study.

Fluvoxamine is a selective serotonin reuptake inhibitor (SSRI) antidepressant that is used to treat mental health conditions such as depression and obsessive-compulsive disorders.

Out of the participants who received fluvoxamine, 10.6 per cent (79) required treatment by a doctor for more than six hours or were hospitalized. By comparison, 15.7 per cent (119) of the participants who received placebos were hospitalized or needed physician treatment for more than six hours. When patients took all of their drugs, the noted beneficial effect went up to 65 per cent, the study found.

Dr. Edward Mills, the co-principal investigator of the trial, said the results could be a potential game-changer, particularly in developing countries with low vaccination rates.

“It’s a very large treatment effect, one that hasn’t been observed for any drug yet,” he told CTV National News in a video interview.

“It could be one of our most powerful weapons against the virus and its effectiveness is one of the most important discoveries we have made since the pandemic began,” he said in a separate written statement.

Fluvoxamine has been used since the 1990s and its safety profile is well known, says Mills. It costs about $4 per 10-day course, which is far cheaper than other treatments, he said.

“For fluvoxmine, 10 days’ worth of drugs costs $4. The monoclonal antibodies for treatment at the very same stage of disease cost $2,100,” he told CTV National News.

Mills says having an easily-accessible drug can allow hospitals to avoid expensive and sometimes risky treatments.

The drug was identified early in the pandemic for its anti-inflammatory properties, which could help reduce the severe immune responses patients may have in response to COVID-19. These severe responses, called “Cytokine storms,” can cause potentially lethal organ damage.

Although death was not a primary outcome of the study, further analysis found that of the participants who took at least 80 per cent of their doses, there was one death among the group that received fluvoxamine, compared to 12 deaths among the placebo group.

Mills said the next step is to evaluate whether or not fluvoxamine combined with other interventions, like steroids, can have a larger treatment effect. As well, although fluvoxamine is widely available, it is not on the WHO’s Essential Medicines list. However, fluoxetine, a closely-related antidepressant, is on the WHO list.

He says it’s important to look at if similar antidepressants can also be used to treat COVID-19.

“This is one particular antidepressant, are there other antidepressants within the same family that may be cheaper, have a longer half-life (the amount of time it’s in your system), or are more widely available? Would they demonstrate the same kind of treatment benefit?” he told CTV National News. “We’re going to have to examine this question.”