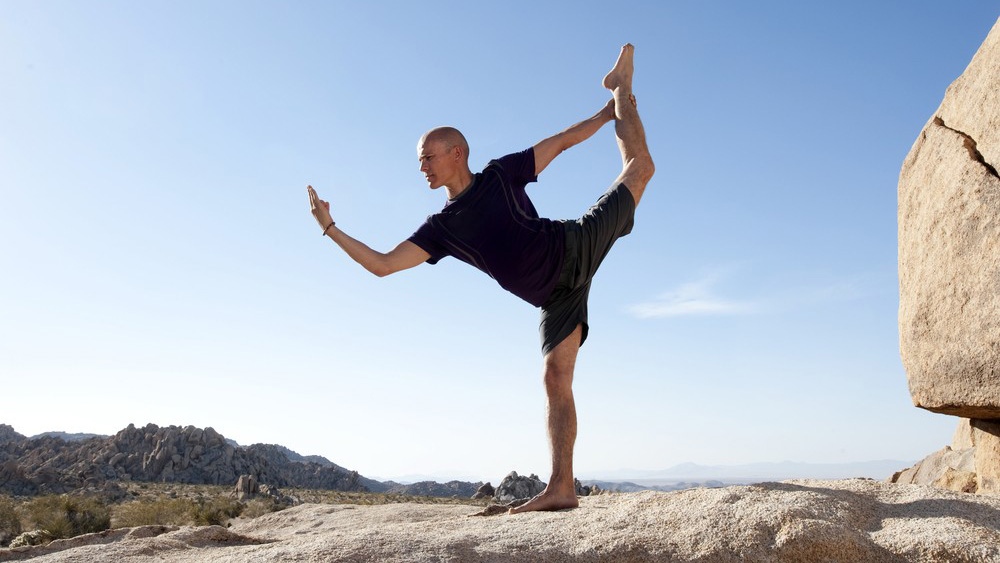 An American study, published in Translational Psychiatry, has found that following two sessions combining meditation and aerobic exercise per week for two months can reduce the symptoms of depression by 40 per cent.

Exercise and meditation are often recommended by healthcare professionals, alongside antidepressant medication and psychotherapy, as part of treatment packages for depression. The impact of practicing the two disciplines together in a combined program had not previously been studied scientifically.

The researchers followed 22 students suffering from depression and 30 mentally healthy students for eight weeks, during which time they attended two sessions per week including 30 minutes of meditation and 30 minutes of aerobic exercise. They were also told to refocus on their breathing if they found their thoughts drifting to the past or the future. This was intended to help the depressed students accept moment-to-moment changes in attention.

At the end of the study, students suffering from depression reported fewer symptoms and spent less time worrying about negative situations. They also felt more motivated and were able to concentrate on their lives in a more positive way. All in all, their symptoms were reduced by 40 per cent.

The researchers consider that learning new cognitive skills -- using part of the brain called the hypothalamus -- helped the depression sufferers process information and reduce overwhelming recollections of past thoughts and memories.

The scientists based their work on previous studies on mice, showing that physical exercise increases the number of new neurons in the hippocampus -- a part of the brain that plays a role in our ability to learn. Learning new skills keeps these new cells alive.

Compared to long-term treatments combining psychotropic medication and psychotherapy, the research highlights how these low-cost solutions available to everyone can help combat depression with fast, effective results.