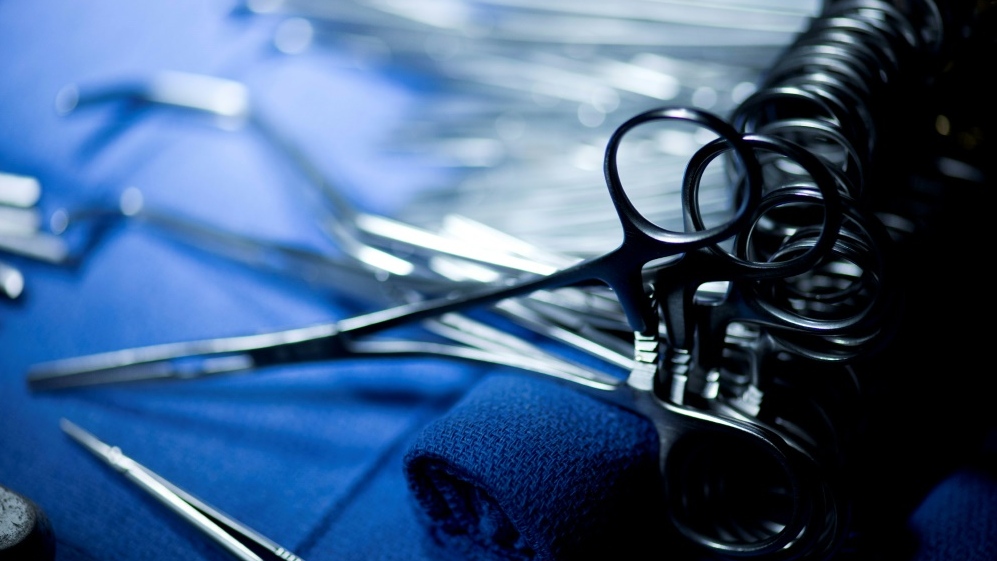 A study published in the peer-reviewed journal BMC Medical Ethics has examined China's official national and provincial transplant data and determined it is likely 'man-made.' AFP

SYDNEY, Australia -- China is engaged in the "systemic falsification" of voluntary organ donation data, an academic paper suggested Friday, calling into question Beijing's claim to have ended forced-harvesting of organs from prisoners.

In a study published in the peer-reviewed journal BMC Medical Ethics, three academics examined China's official national and provincial transplant data and determined it was likely "man-made" based on a "mathematical model".

China began producing the voluntary donation data a decade ago to help prove it had stopped the practice of harvesting organs from prisoners -- and was now only taking them from willing donors.

But the Australian National University's Matthew Robertson, one of the paper's authors told AFP they studied official data from 2010-2016 and found that "there were numerous signs that the data was made up".

They found a formula "familiar to many high-school students" that not only fitted yearly donor tallies, but almost exactly predicted what the tally would be in 2017 ahead of time.

Robertson said it was possible but "extraordinarily implausible" that the quadratic formula -- which fitted the data with 99.7 percent accuracy -- would be accurate by "coincidence".

More likely, it shows that the data was fabricated following a formula.

The analysis also revealed anomalies in statistics provided by China's state-controlled Red Cross -- including periods when the number of organs transplanted per donor was around 20, a medical impossibility.

The paper's findings are already prompting calls for some medical cooperation with China to be frozen.

"It shows that it was premature to believe everything that China said without any scrutiny," Wendy Rogers, a professor of clinical ethics at Macquarie University in Sydney told AFP.

"I certainly think there should be a moratorium on any engagement with China on anything to do with transplantation. That would include participation in scientific meetings, publications of papers and-so-forth."

Rogers said she believed the data may have been falsified because China wants to be recognised as a world leader in transplant science, but cannot admit its experience came via "murdered prisoners of conscience".

In July, the London-based China Tribunal  -- an independent investigation into forced organ harvesting – concluded that the practice had been widespread in China for many years and continued today.

China has repeatedly denied that claim, saying the organs had come from prisoners who were executed but that practice stopped in 2015.

Since pilot projects with voluntary donors began in the early 2010s, Beijing has reported tremendous success, with the number of voluntary deceased donors increasing from 34 in 2010, to 6,316 in 2018.

Robertson's paper was examined by noted University of Cambridge statistician David Spiegelhalter, who reran the data analysis and found his results  "exactly matched that of the authors".

In testimony to the China Tribunal, Spiegelhalter noted that China's smoothly rising donor rates stood out markedly from other comparable countries.