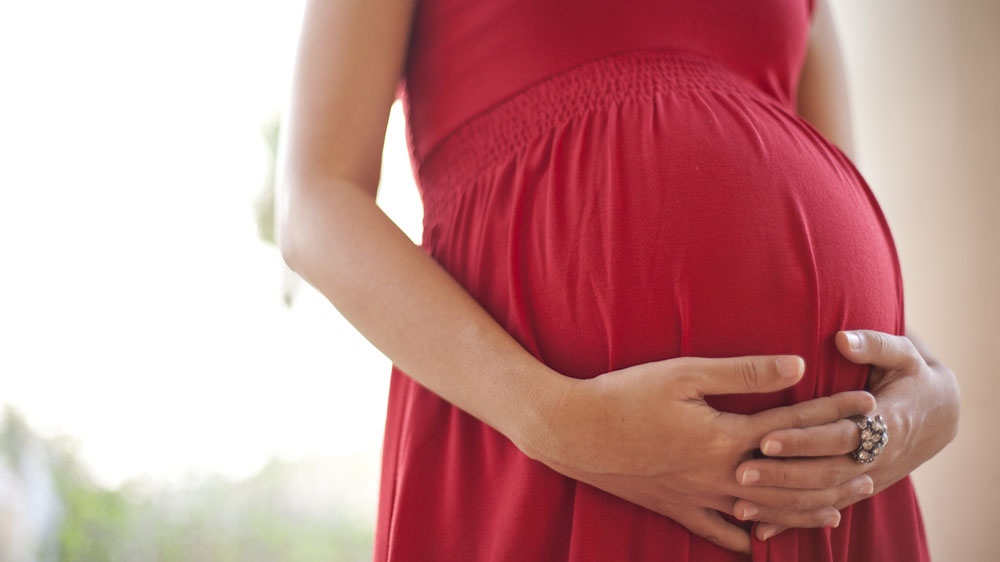 A pregnant woman holds the bottom of her belly. (Twonix Studio / shutterstock.com)

Findings from a new European study suggest that children of older mothers are healthier, taller and tend to be more educated than children born to younger women.

The study, published Tuesday in the journal Population and Development Review, found that when women delayed childbearing to older ages, including 40 or older, they had children who had better grades in high school, were taller and more likely to attend university.

The study was led by Mikko Myrskyla, the director of the Germany-based Max Planck Institute for Demographic Research, and Kieron Barclay, a researcher at the London School of Economics.

The study examined data from 1.5 million Swedish men and women born between 1960 and 1991.

The researchers suggest that results are linked to industrialized countries, where public health and societal conditions are improving, and educational opportunities are increasing.

“Previous research on the relationship between maternal age and child outcomes has ignored the importance of these macro-level environmental changes over time,” the researchers said in a statement.

Earlier studies have suggested that the older women are when they give birth, the greater the health risks for the children. The medical community has long said that children of older mothers are at greater risk of genetic disorders such as Down syndrome, and more prone to developing diseases such as Alzheimer’s, hypertension and diabetes later in life.

The new research suggests that those risks are either “counterbalanced or outweighed” by “positive” environmental changes during the period of delayed childrearing.

“Those twenty years make a huge difference,” Myrskyla said, given that a child born in 1990 had a higher probability of receiving post-secondary education than someone born 20 years earlier.

In their analyses, researchers compared siblings who grew up in the same household with the same biological parents.

“By comparing siblings who grew up in the same family, it was possible for us to pinpoint the importance of maternal age at the time of birth independent of the influence of other factors that might bias the results,” said Barclay.