Children lose 7 minutes of sleep for every hour of TV, study finds 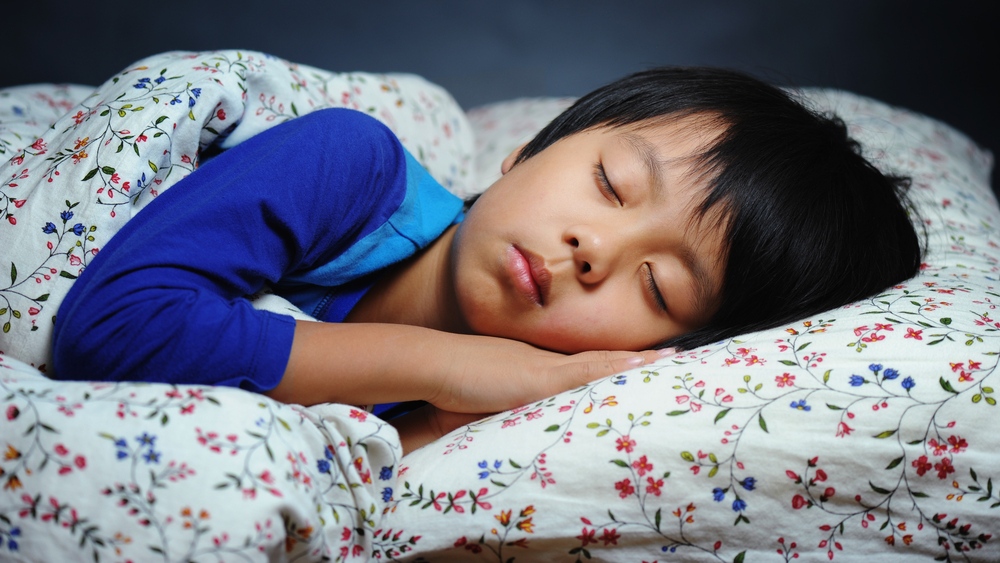 Researchers at MassGeneral Hospital for Children and the Harvard School of Public Health have established a link between the time children spend in front of the tube and the duration of their nightly sleep.

Researchers at MassGeneral Hospital for Children and the Harvard School of Public Health have established a link between the time children spend in front of the tube and the duration of their nightly sleep. Their findings suggest that more time spent watching TV corresponds with less time asleep, particularly when there is a TV in the child's room.

These days, it's a widely accepted fact that too much TV is a bad thing, especially for children. Scientists have shown that couch potatoes have an increased risk of obesity and high blood pressure, and that excess audiovisual stimulation can lead to attention deficit disorder and hyperactivity. Now, a new long-term study indicates that in young children, more time watching TV could also result in less sleep.

The study looked at more than 1,800 children from ages 6 months to just under 8 years, all of whose mothers were enrolled in Project Viva, a long-term investigation of several factors during pregnancy and health indicators through the first years of life. Each mother filled out a questionnaire on their child's TV exposure when their child was around six months old and then once annually for the next seven years.

The researchers, whose findings will be published in the journal Pediatrics in May, found that each additional hour of TV per day corresponded with seven minutes less sleep per night, and that the effect of TV on sleep seemed to be stronger in boys than in girls. In addition, the results indicated that for children aged four to seven, sleeping in a room where a TV was present resulted in a half-hour reduction in nightly sleep, particularly among certain minority groups.

According to the researchers, the study reaffirms the importance of limiting children's exposure to TV in order to preserve their physical and mental health. The findings are all the more significant in light of the fact that for children, even a slight lack of sleep can have repercussions on behavior, learning ability and memory.